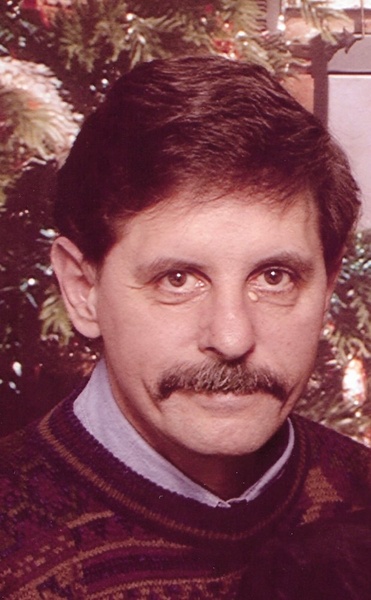 William Allen (Bill) Smith, age 64, of Waco, Texas, formerly of Runaway Bay, Texas, died January 10, 2017, at his home in Waco. Bill was born June 18, 1952, in Kermit, Texas, to Allen and Billie Ruth (Martin) Smith. He was a retired truck driver. He served his country in the United States Air Force during the Vietnam War from 1971 to 1975. He was a member of the Brotherhood of Teamsters, U.S.O., and Wise County Veterans Group. He was also a member of the First United Methodist Church of Bridgeport. Bill was united in marriage to Linda Rose Gonzalez on February 11, 1983, in Bridgeport, Texas. He loved the Dallas Cowboys, his family, traveling, and genealogy. Bill was a person who was always ready to help anyone in need. He is survived by his wife, Linda Smith; daughter Ashley Nicole Bradley and husband Rick; sisters Nola Fraley and husband Michael, and Debra O’Bryant; sister-in-law Dolores Gonzalez; nephews Richard O’Bryant and wife Stephanie; Dustin Fraley and wife Stephanie; and numerous extended family. Bill was preceded in death by his parents and brother Claude Smith. A viewing will be held at Jones Family Funeral Home in Bridgeport, Texas, from 6:00 to 8:00 p.m. on Friday, January 13, 2017. The service will be held the following day, Saturday, January 14 at 10:00 a.m. at Jones Family Funeral Home.
To order memorial trees or send flowers to the family in memory of William Allen Smith, please visit our flower store.
Send a Sympathy Card