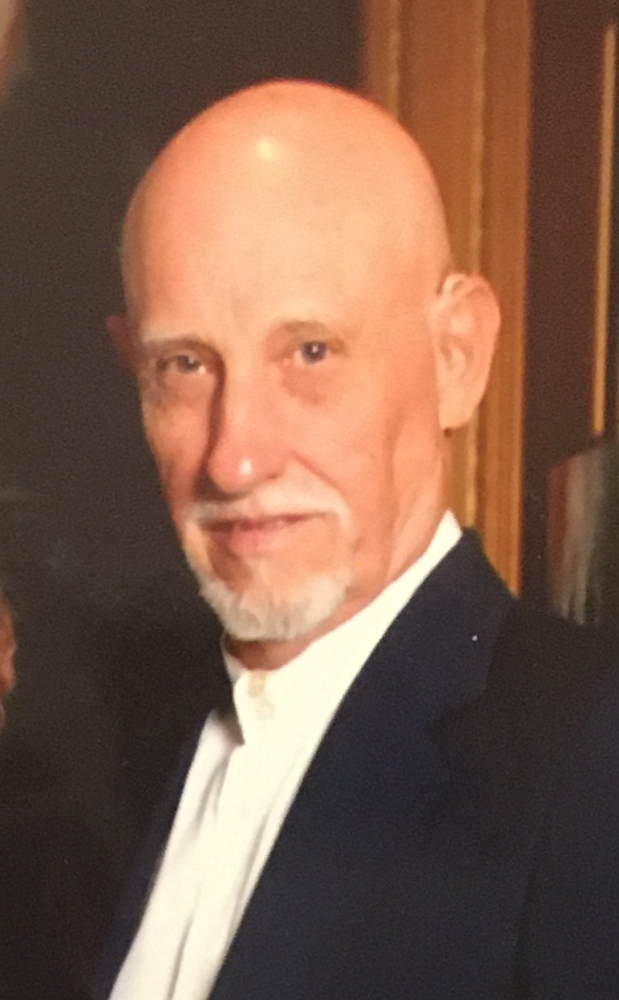 Services for William Larry Smith, 78, of Cottondale, Texas will be Saturday, November 2, 2019 at 1:30 pm at the First Baptist Church of Cottondale, officiated by Pastor Charles Pugh. Burial will follow in Cottondale Cemetery. Visitation will be Friday, November 1 from 6-8 pm at Hudson & Torres Family Funeral Home in Bridgeport.

He was born in Mount Pleasant, Texas on February 25, 1941 to Aris and Tina (Amerson) Smith.

Larry retired from Bell Helicopter in Hurst after 30 years, and was involved in the research and development of the Tilt Rotor Osprey.

He was a true athlete who excelled at multiple sports, particularly basketball and baseball, and even played college basketball. Throughout his life he was an avid Texas sports fan: Dallas Cowboys, Texas Rangers, and Dallas Mavericks. He also loved being outdoors fishing, hunting or playing golf.

He was excellent at working with his hands, in woodworking or more intricate woodcarving. If you had a problem, he was the fix-it man. All he needed was duct tape, baling wire, and a handful of screws. He could take on large-scale building projects, using his concrete, carpentry, electrical, plumbing, and welding skills.

Even though Larry could be hard as nails when necessary, he was a loving, caring husband, father and Papaw, and will be greatly missed by all those whose lives he touched.

To order memorial trees or send flowers to the family in memory of William Larry Smith, please visit our flower store.
Send a Sympathy Card