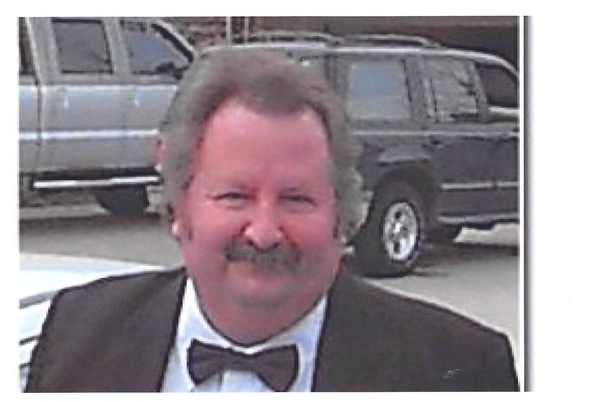 William “Neal” O’Bannion, age 67, went to be with the Lord on Wednesday, January 11, 2017. Services will be held at 2 p.m. on Saturday, January 14, in the chapel at Jones Family Funeral Decatur with burial to follow at Oaklawn Cemetery in Decatur. Visitation for family and friends will be at the Funeral Home immediately preceding the service from 12:30 p.m. to 2:00 p.m. Neal was born on January 21, 1949, in Waxahachie, Texas, to Conise Moses O’Bannion and William Nathaniel O’Bannion. The family later moved to Dallas, Texas, where he studied the French Horn at S.M.U while attending W.W. Samuell High School. From a very young age, Neal had a great love for music and was inspired by his father to master the French Horn. Neal earned a full scholarship and received a Bachelor of Music Degree from the Juilliard School in New York in 1971. Upon graduation, Neal pursued a career as a professional musician. After working in both classical and contemporary fields, he returned to Dallas, Texas, where he worked as a musician, a music teacher, and in the printing business. Neal was a car enthusiast and member of the Studebaker club for several years, later focusing on restoration of Volkswagens and custom dune buggies. He founded and organized the Texas Manx Club and contributed as an active member, web site designer and graphic artist. Neal also enjoyed his role as a horn player in the Metropolitan Winds group, which afforded him the opportunity to perform locally at Bass Hall and the Myerson. He particularly enjoyed performing the compositions of John Williams. In his later years, Neal dedicated his time to creative writing and musical composition. Neal will be remembered for his accomplishments as a gifted teacher, musician, inventor, graphic artist, author and composer. He will be remembered even more often as a loving father, grandfather, husband, brother and friend. Neal is survived by his wife, Linda Elsom Lambert, his brother, David Lowell O’Bannion, his children, Mindi Mae O’Bannion and William Neale Aaron O’Bannion, three step-children, Chanci Nicks, Mark Lambert and Michael Lambert, and ten grandchildren.
To order memorial trees or send flowers to the family in memory of William Neal O'Bannion, please visit our flower store.