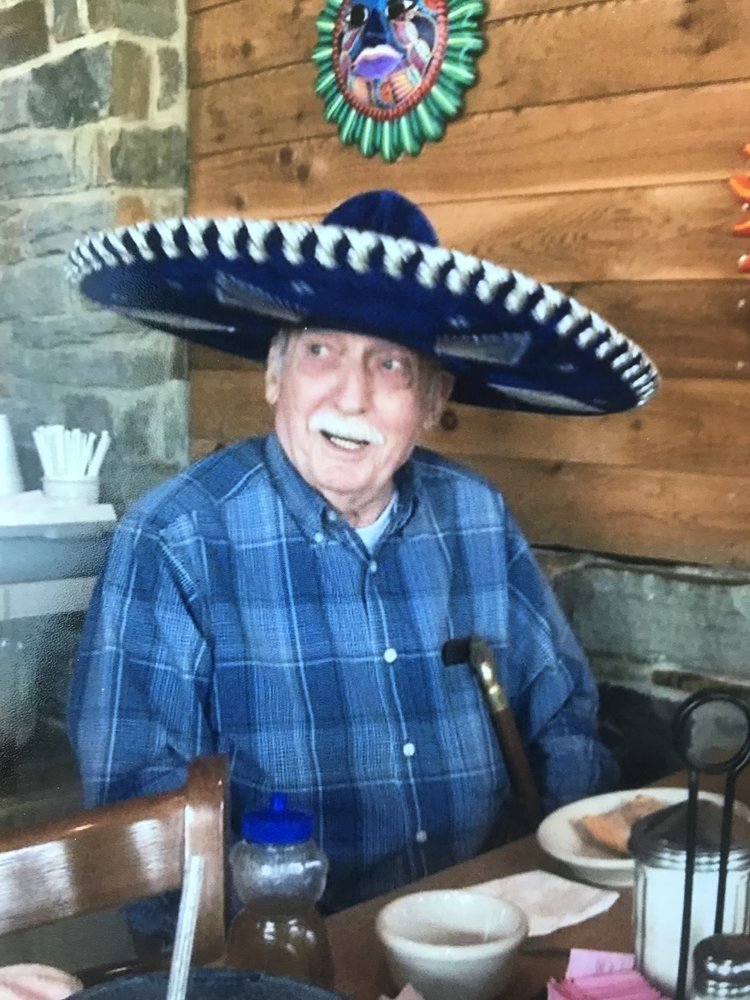 William "Mac" McCullough would always check the obituaries just to make sure that his name was not there. He always had an affinity for ladies named Agnes, and no matter who he met you can be assured she was named Agnes.

He loved his country, his family, and all things that fly. His dedication to his craft is what made him a leader both in the Air Force, where he served 21 dutiful years, as well as Southwest Airlines, where he spent his career until his retirement. He would always remark that he was not well known, but well remembered. That he will be, remembered for his laugh, his jokes, and for the unmerciful teasing many had suffered at his hand. He was described as one who "commanded a room," and that he did, all the way til the end when he was surrounded by loved ones. In the immortal words of Bob Marley, whom he enjoyed,"Don't worry about a thing, cause every little thing's gonna be alright..."

To order memorial trees or send flowers to the family in memory of William A. McCullough, Jr., please visit our flower store.
Send a Sympathy Card