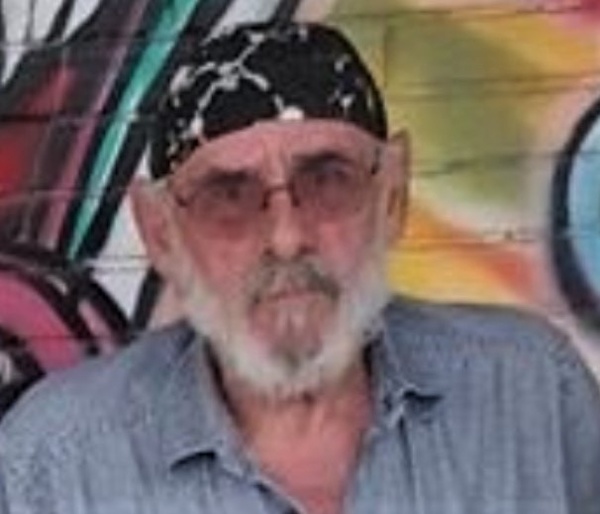 William Homer Hamilton, 79, of Bridgeport, passed away peacefully at his home on May 11, 2022, in Bridgeport, Texas.  Graveside service will be Wednesday, May 18, at 2:00 pm at Eastside Cemetery in Bridgeport officiated by Pastor Bill Hughes.

He was born September 5, 1942, in Dallas, Texas to Floyd Hamilton and Merideth Gipson Hamilton.   He was married for 46 years to Helen Orr Hamilton before she preceded him in death in 2012.

Homer was a proud American serving his country as a Seabee in the Navy.  He was a retired truck driver and enjoyed spending time on his Harley.  Homer could strike up a conversation with anyone he happened to meet, and they could become fast friends.

To order memorial trees or send flowers to the family in memory of William Homer Hamilton, please visit our flower store.
Send a Sympathy Card