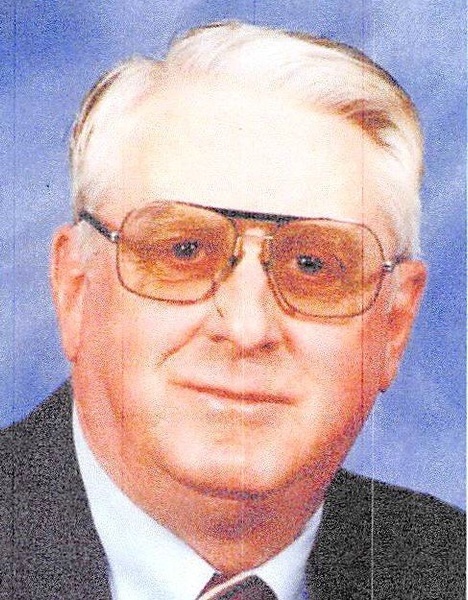 Services will be on Tuesday December 12, at 10:00 am at the First Baptist Church in Bridgeport. Visitation will be one hour prior to service. Dr. Craig Erb will be officiating. Burial will follow at the East Bridgeport Cemetery. Pallbearers are Brent Blackburn, Kyle Ostwinkle, Will Rush, Ben Rush, James White, Jim Fisher. Honorary Pallbearer is James Jackson.

Tom was born on April 18, 1939 in Monette, Arkansas to Wayland and Lucille (Parmer) Spikes. Tom married Sandra Rush in 1982 in Memphis, Tennessee. He served in the US Army, and was a member of the First Baptist Church and a truck driver by trade.

Preceded in death by his parents, son Brian Spikes, and brother Bobby Spikes.

To order memorial trees or send flowers to the family in memory of Tom Spikes, please visit our flower store.