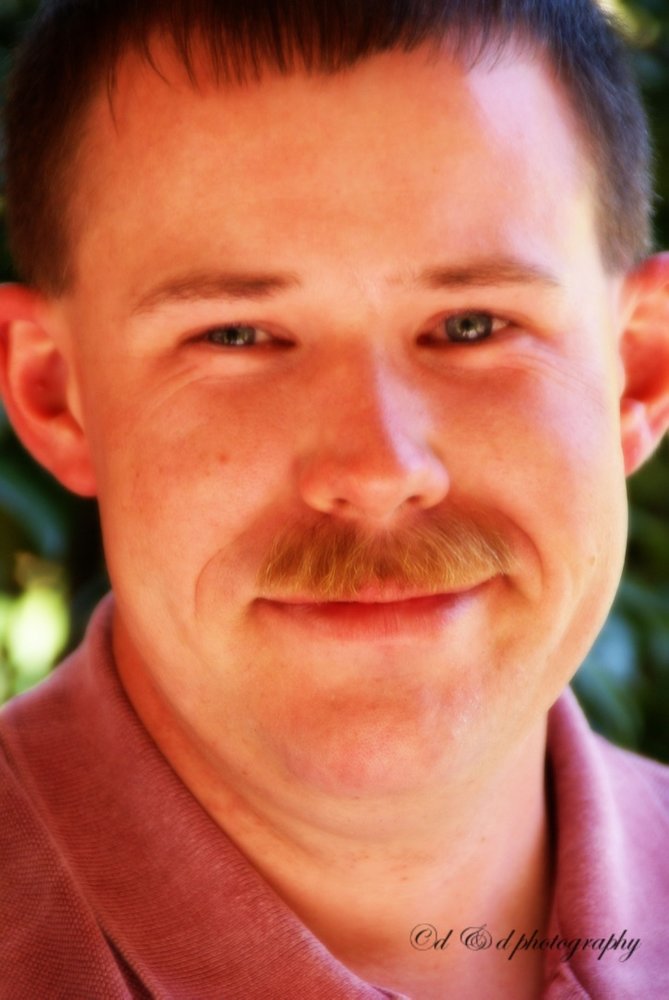 A memorial service for Thomas Randolph Charles, 34, of Chico will be 2:00 pm Saturday, March 11, 2017 at Jones Family Funeral Home in Bridgeport. Visitation will also be Saturday, from 10 am-1 pm. Tom passed away Monday, March 6 at home. He was born July 27, 1982 in Salmon, Idaho to parents Robert Keith and Janie (Berry) Charles. Tom served his country in the US Army as a helicopter mechanic and later served in the Louisiana National Guard. He married Christina McDaniel in Leesville, Louisiana on March 19, 2004. The couple moved to the Wise County area in 2010, where Tom worked as an aviation mechanic. He enjoyed target shooting, listening to classic rock music, and spending time with his son playing video games. Tom is survived by his wife, Christina Charles of Chico, Texas; daughter Sierra Lykins of Azle, Texas; son Patrick Charles of Chico; parents Robert and Janie Charles of Hamilton, Montana; and sister Tracy Anderson of Eden Prairie, Minnesota. Memorials may be made to the Thomas Charles Donation at Wells Fargo Bank in Decatur, Texas.
To order memorial trees or send flowers to the family in memory of Thomas Randolph Charles, please visit our flower store.
Send a Sympathy Card