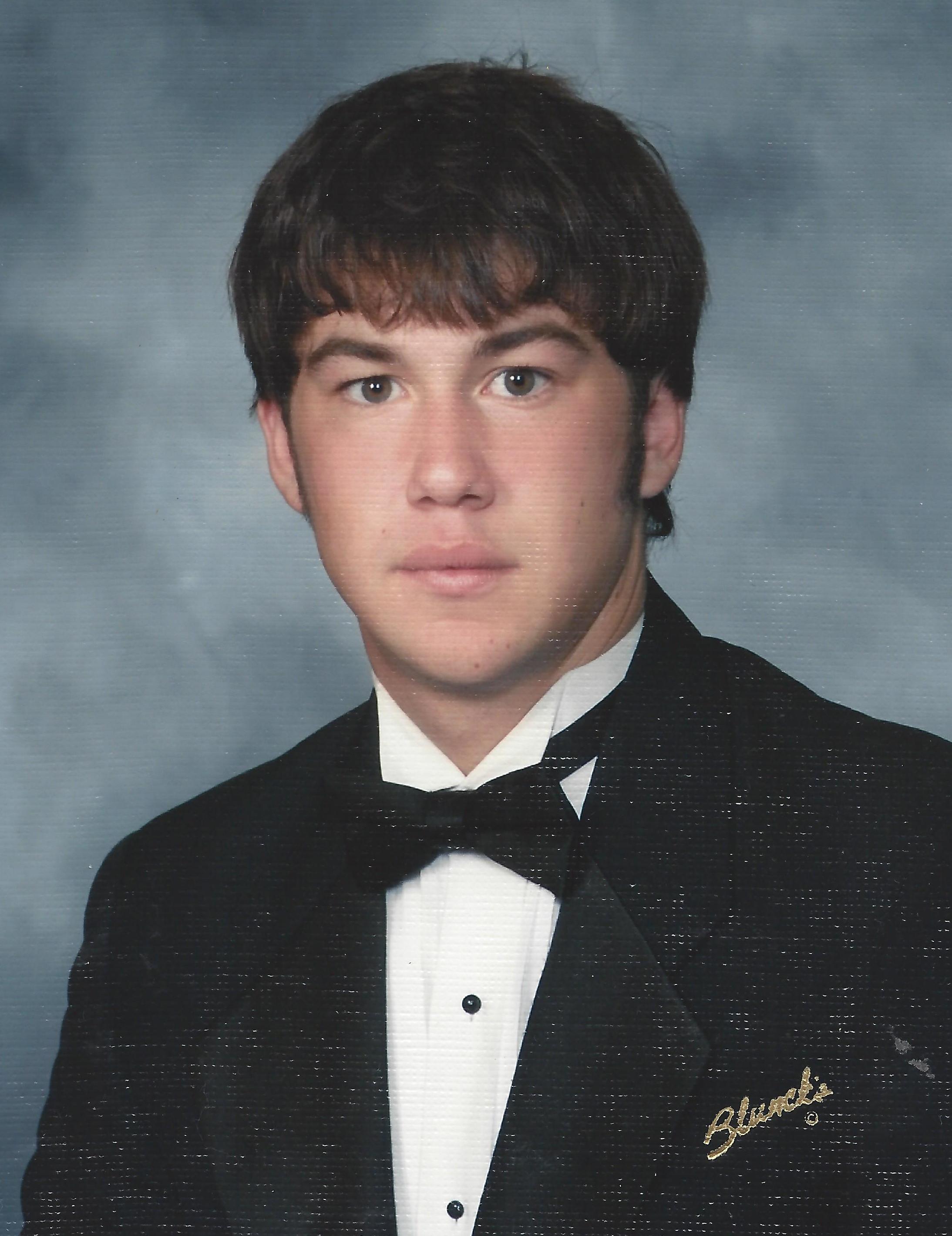 Garrett was born March 26, 1992 in Bridgeport to Tommie Jo (Gilley) and Von Dwight Underwood. In 2010 he graduated from Paradise High School in Paradise and then in 2012 he graduated from Lincoln Tech for auto diesel mechanics. Garrett was one who never met a stranger and had a heart of gold. He really enjoyed riding his motorcycle and hanging with his friends.

To order memorial trees or send flowers to the family in memory of T. Garrett Glenn Underwood, please visit our flower store.