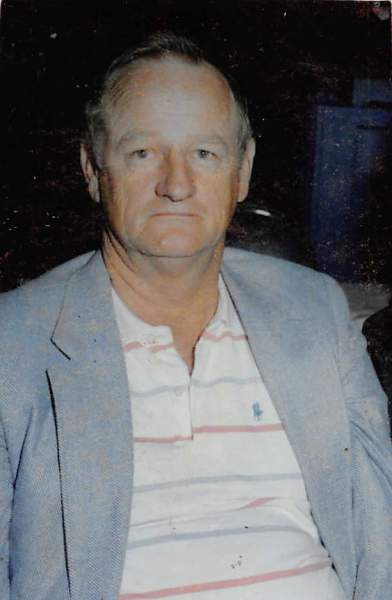 Sidney Charles Hodges Sr., 79 of Boonsville passed away on March 31, in Fort Worth, Texas.

Services will be at 10:00am at the First United Methodist Church of Bridgeport on Wednesday, burial will follow at the Willow Point Cemetery. Visitation will be on Tuesday from 6-8pm at Jones Family Funeral Home in Bridgeport. Service will be officiated by Reverend Sam Caldwell. Pallbearers are Jared McComis, Matt Neal, Ron Byrd, Eric Smith, Tommy Coffey, Charlie Coffey, Jay Coffey and Sonny Wilson. Honorary Pallbearers are Joe Gilliland, John Crisp, Mike Bement and Jim Stegall.

Sidney was born on December 5, 1938 in Corpus Christi, Texas to St. Elmo and Lola (Crow) Hodges. He married Bonnie Hodges on July 12, 1957 in Fort Worth, Texas. He was retired as Vice President of Investment Properties in Dallas, Texas. He was also a local business owner and rancher.  Sidney also served his country in the US Marine Corps. He was a member of the masonic Lodge, a member of the Bridgeport Lions Club, Bridgeport Chamber of Commerce, Economic Development Board, Willow Point Cemetery Board, Wise County Domestic Violence Task Force, and the Art Club. Sidney also, received  Citizen of the year by the Bridgeport Chamber of Commerce.

To order memorial trees or send flowers to the family in memory of Sidney Charles Hodges Sr., please visit our flower store.