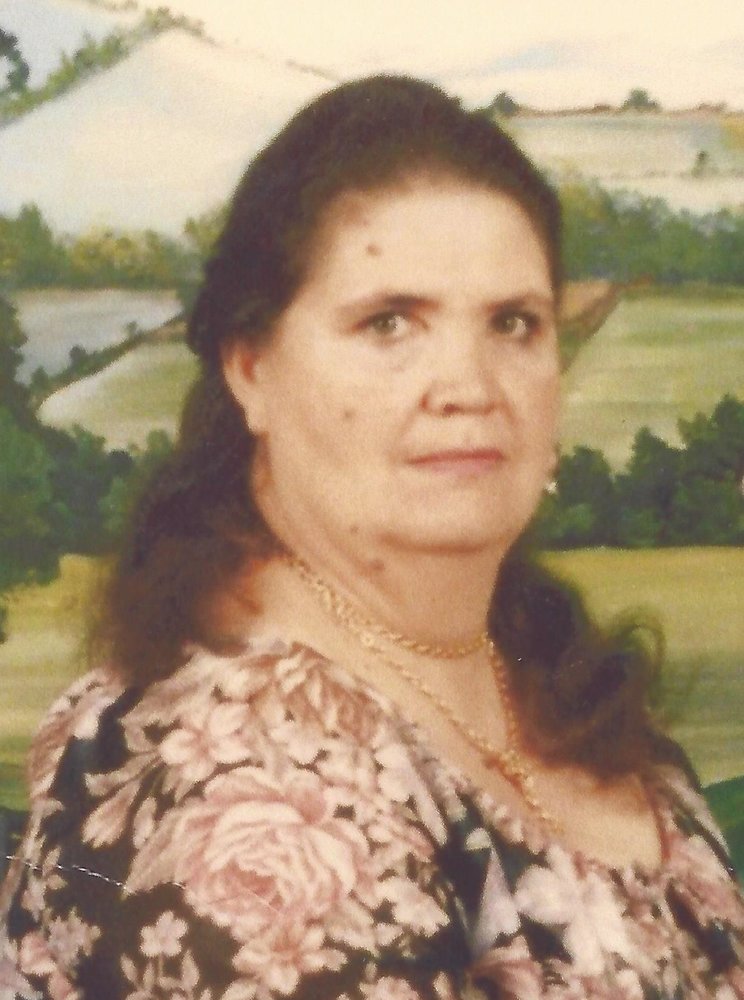 Ruth was born May 8, 1932 in Vineyard, Texas to John Calvin and Martha Louise (Watson) Morgan.

She loved to cook. She was a collector of cookbooks and stray animals and children. She could take government-issued cheese, milk and noodles and turn it into a delicious meal.  She never met a stranger, and fed anyone who came to visit.

Ruth was a devout Christian and a member of Balsora Baptist Church.

To order memorial trees or send flowers to the family in memory of Ruth Jones, please visit our flower store.
Send a Sympathy Card