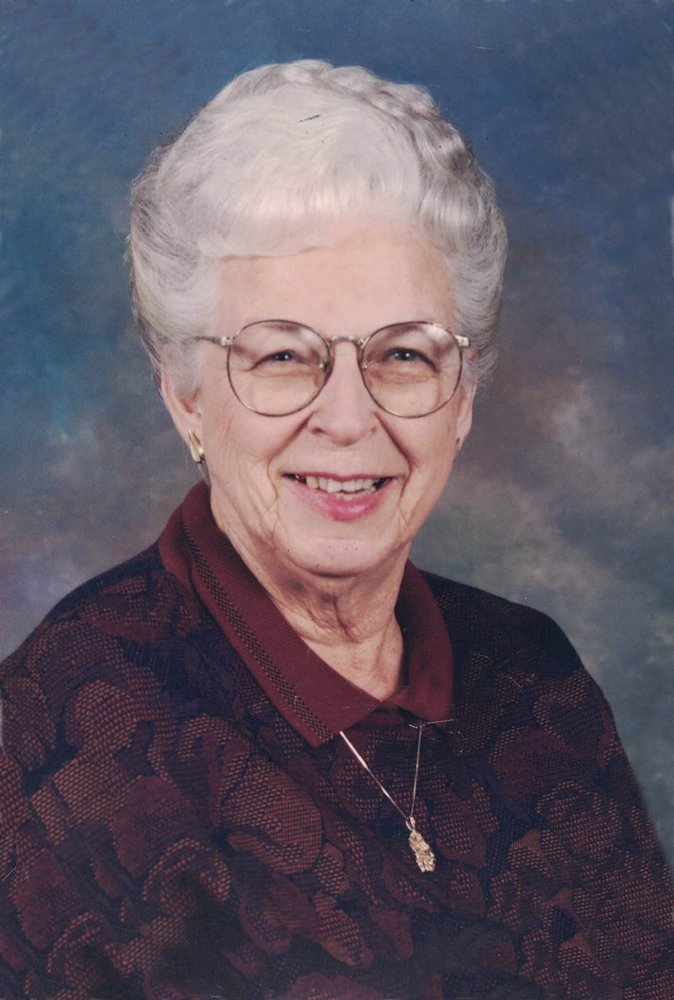 Ruby Ellen Beckner Farley, passed away Sunday morning on October 21, 2018 surrounded by loved ones.  She was born in Energy, Texas on January 27, 1929, to Clarence and Maudie Beckner.  She married Edward Farley in 1952.  They raised a blended family of 10 children together and lived in Keller, Teas until 1974, when they purchased acreage in Wise County, south of Decatur.  Ruby held various jobs throughout her life while being a mother and homemaker, and was a wonderful cook.

She was preceded in death by her husband, her parents, two brothers, Roy Beckner, and Arlas Beckner, and a son, Randy Allen.

There will be a graveside service for burial of ashes at a later date.

Arrangements have been entrusted to Jones Family Funeral Home-Decatur.

To order memorial trees or send flowers to the family in memory of Ruby Ellen Farley, please visit our flower store.