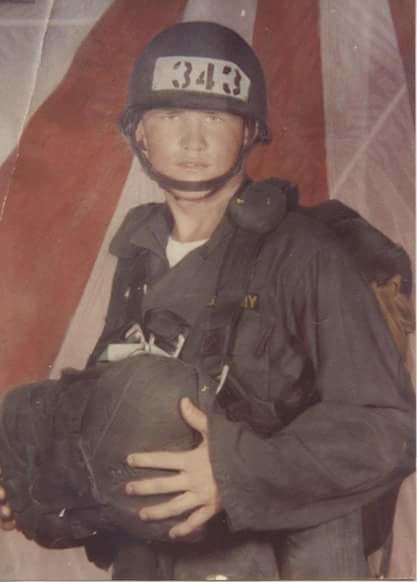 Ross H. Redding, 71, of Chico, beloved Husband and Father, was called to his eternal resting place on July 4, 2018, in Decatur.  Services are scheduled at Saint John the Baptizer Catholic Church in Bridgeport at 10 a.m. July 9, 2018.  Fr. Reehan Antony will be officiating the services. He will be buried at Thomas Cemetery following the servieces. He entered this world on October 15, 1946 in Ventura, California, born to Hubert and Ollie Beall Redding.

Ross is preceded in death by his parents; sisters, Virginia, Linda and Diana; his brother, Fred; his infant son, Eric.

Ross attended High School in Ventura, California and later attended jump school upon entering the United States Army where he was assigned to 173rd Airborne Brigade in Vietnam and was a career military man.

In lieu of flowers the family requests donation be made to a Veterans Organization.

To order memorial trees or send flowers to the family in memory of Ross H Redding, please visit our flower store.
Send a Sympathy Card