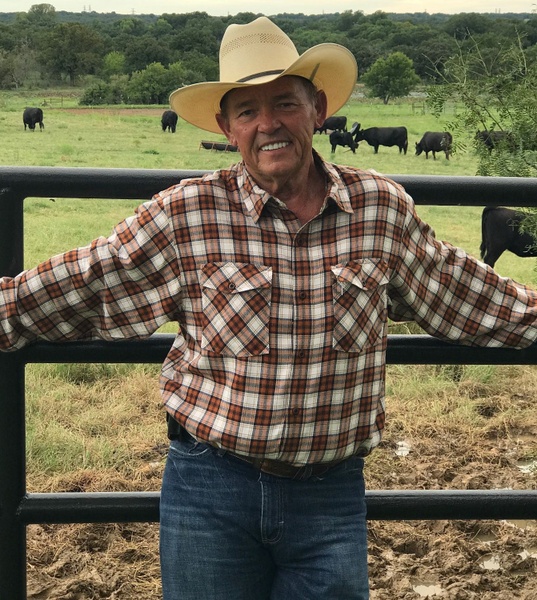 He celebrated his 66th birthday just a month prior, on November 2. Ronny was born in Post, Texas to parents James Thomas ‘Tooter’ Ammons and Margaret (Shaw) Ammons.

Ronny was a true outdoorsman and enjoyed hunting and was also an avid tournament bass fisherman. He was a voracious reader. In addition, he enjoyed spending time with his grandkids, and was a big jokester with his family, friends, and anyone he came across. He never met a stranger. He liked to sit on the back patio drinking his ‘water’ and listening to good ol’ country music. He would give the shirt off his back if you were in need. If he was ever your boss you knew he was your friend first, and he bestowed wisdom to all.

He had a master’s degree in business administration from Wayland Baptist University, and was a true entrepreneur, owning several businesses in and around Bridgeport through the years. After ‘retirement’ he kept busy on his 150-acre ranch in Sunset, along with his businesses.

He was preceded in death by his parents ‘Tooter’ Ammons and Margaret Williamson.

In lieu of flowers donations may be made to Wise Youth Ag Syndicate at PO Box 510, Bridgeport, TX 76426.

To order memorial trees or send flowers to the family in memory of Ronny Ammons, please visit our flower store.