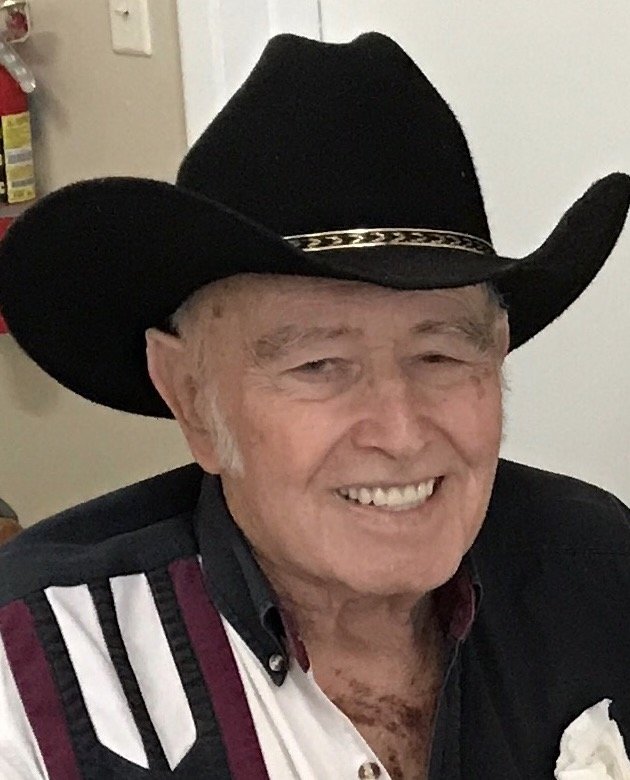 A retired Methodist minister, having served as Pastor for Paradise UMC, Garvin UMC, Rhome UMC and Allison Community Church he dedicated his life to helping those in need. Bob was also a prolific songwriter and musician who served as disc jockey in the 1960’s at the radio station in Jacksboro, Texas and, later, as editor/photographer of Herald Publishing Company’s twin-weekly newspapers and the Jack County Messenger.  He was a contributing writer for the Bridgeport Index and was recognized by the Republic of Poland in exile for his articles placed in the National Archive in Budapest regarding accounts of soldiers in WWII.

He died Tuesday, April 3, 2018 in a Wichita Falls hospital surrounded by his loving family. He was preceded in death by his parents; a sister, Ione Morrow Smith, and grandson Michael Ryan Ware.

To order memorial trees or send flowers to the family in memory of Robert Lee Ware, please visit our flower store.
Send a Sympathy Card