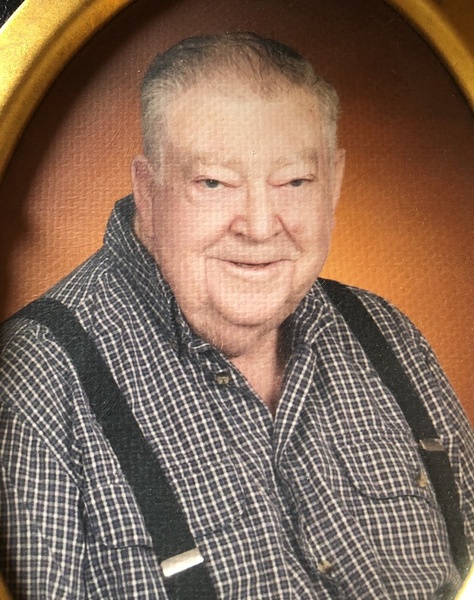 Services for Robert D. Abbott, 85, of Chico, Texas will be Friday, April 19, 2019 at 10:00 am at the First Baptist Church in Chico, officiated by Carl McCann. Burial will follow in Chico Cemetery. Visitation will be Thursday, April 18, 2019 from 6-8 pm at Jones Family Funeral Home in Bridgeport. Robert passed away Monday, April 15 in Bridgeport, Texas. Pallbearers are Josh Abbott, Zack McCain, Nick McCain, Ian McCann, Chris Tull, and Lance Simmons.

He was born July 28, 1933 in Jean, Texas to NZ and Josie (Brooks) Abbott. He married Patsy Sue Ratcliffe on May 27, 1953. He started working in a cabinet shop when he was in high school. He then started up his own company “Robert Abbott General Contractor” building houses. Robert then became the Superintendent at LaFarge Rock Crusher. After retirement he worked as a maintenance man for Chico ISD. His hobbies were wood working, reading, and putting puzzles together. He was loved and will be missed by many.

Robert was preceded in death by his wife and parents.

To order memorial trees or send flowers to the family in memory of Robert D. Abbott, please visit our flower store.
Send a Sympathy Card