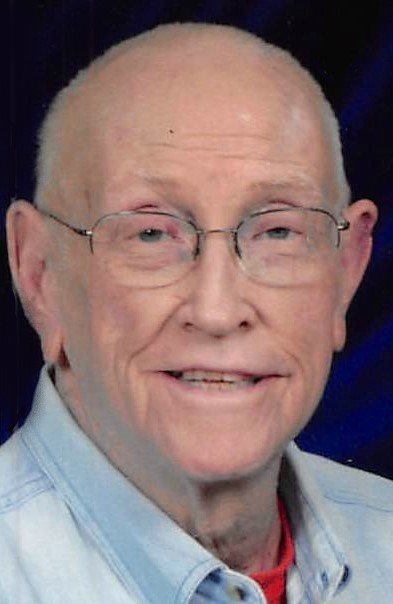 Pliny Andrews, 80, of Paradise, Texas, passed away October 1, 2018 in Decatur, Texas. Services will be held at the First Baptist Church of Paradise, Friday, October 5 at 2:00 PM, with burial at Paradise Cemetery. Jones Family Funeral Home-Decatur is handling the services.

Pliny was born on Christmas day in 1937 to Reece E. "Chick" and Margurite Moore Andrews in Wichita Falls, Texas. He graduated from Wichita Falls High School in 1957, and went to Decatur Baptist College. After graduating he went on to Howard Payne College. He was drafted in 1962 and served in the Army, stationed in Germany for eighteen months. On returning to the United States, he married his college sweetheart, Carol Bond.

Pliny also went to the Local 18 Sheet Metal Workers Union Apprentice School for four years to become a sheet metal mechanic. He worked in the trade for 47 years before retiring in 2005. Pliny's last employer was SkiHi Enterprise of Fort Worth, Texas, where he was VP of the industrial group.

He is survived by his wife of 54 years, Carol, of Paradise , Texas; two sons, Bradley Howard Andrews, and wife Suzanne of Paradise, Texas, and Steven James Andrews and wife Amanda of Fort Worth, Texas; and eight grandchildren, Matthew and wife Kalsie, Corgan, Tanner, Raeann, Madisyn, Dillon, Mikayla, and Hadley. He also has two great-grandsons, Madden, and Bowen. He is also survived by his sister, Barbara Lambert of Fort Worth, Texas.

To order memorial trees or send flowers to the family in memory of Pliny Earl Andrews, please visit our flower store.
Send a Sympathy Card