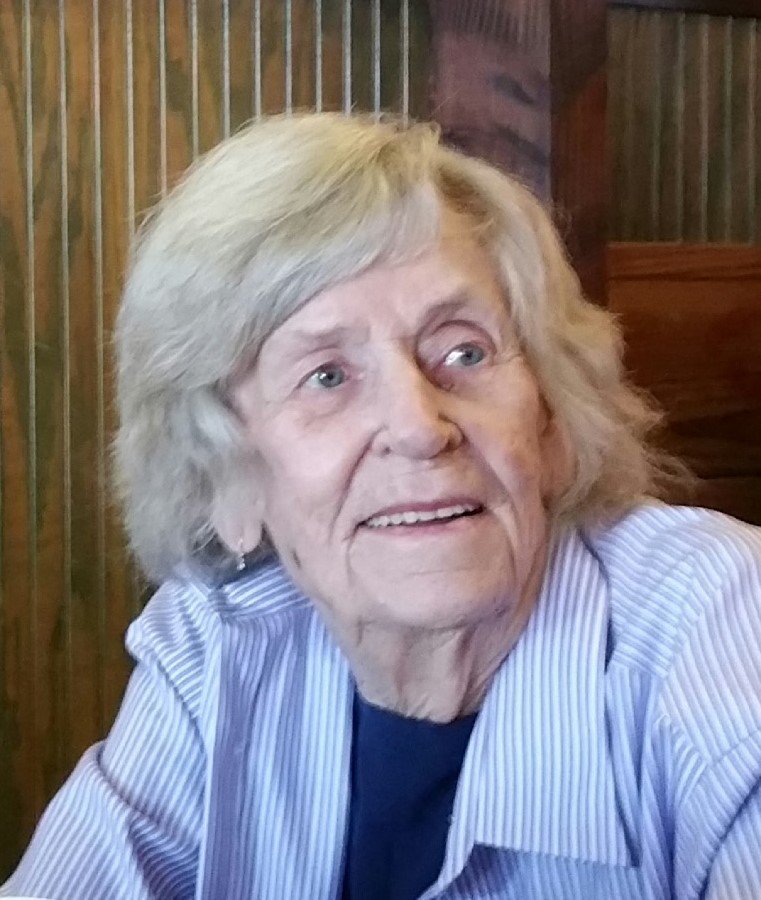 Peggy Joyce “Nannie” Brown, 83, of Paradise passed away Saturday, December 31, 2016 at home. Her memorial service will be held privately at a later date. She was born September 25, 1933 to Herbert Goodloe and Lula Mae (Bryant) Goodloe in Olney, Texas. She worked as manager at a horse ranch caring for race horses before she began working in the Paradise ISD cafeteria. She collected things just to collect things that caught her eye. She was always willing to help others. The great happiness in her life though were her children, grandchildren, great-grandchildren and great-great-grandchildren. She truly enjoyed spending time in their company. Peggy is survived by her sons Wayne Brown of Paradise and James Brown and wife Cheryl of Waco; daughters Danita (Dani) Noble and husband Lannie of Paradise and Sherry Thompson and husband Jeff of Springtown; brother Dan Goodloe and wife Golda of Jefferson, Texas; sister Martha Bradford and husband Lee of Lincoln, Nebraska. She is also survived by the joys of her life: 9 grandchildren, 11 great-grandchildren and 3 great-great-grandchildren. She was preceded in death by her parents, brother Dickie Goodloe and sister Billie Reeves.
To order memorial trees or send flowers to the family in memory of Peggy Brown, please visit our flower store.