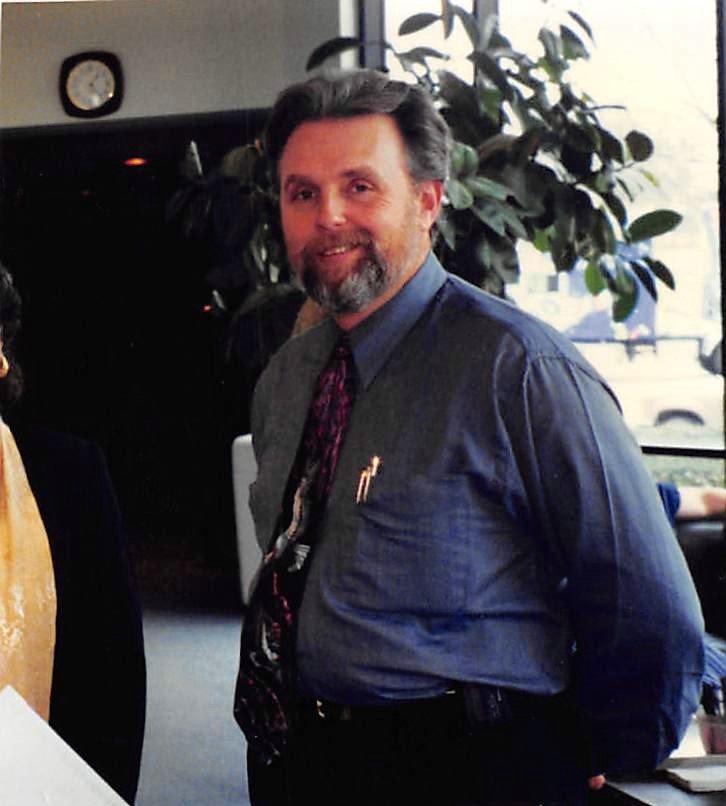 Michael was born on July 16, 1953 to Earnest Edwin Sherrick and Martha Elizabeth Roberts Sherrick in Springfield, Missouri.  He was a lover and supporter of the Nation of Israel. He also worked closely with Royal Rangers in the early years mentoring young men in the Word of God. Michael graduated with his Associates Degree from Southwestern Assemblies of God University in Waxahachie. He was a loving husband, son, and father.

To order memorial trees or send flowers to the family in memory of Michael Edwin Sherrick, please visit our flower store.
Send a Sympathy Card