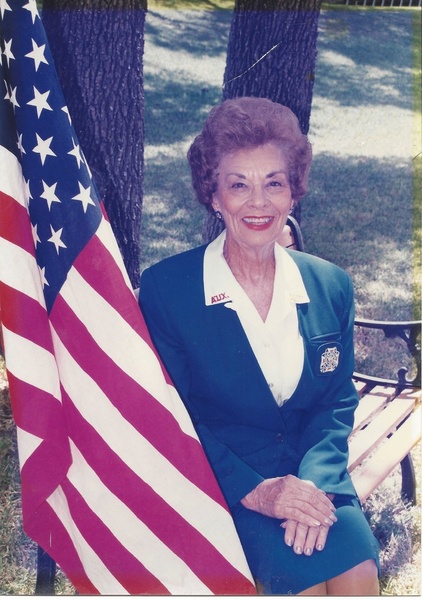 Mary (Kreiter) Darilek was born January 7, 1934 in Wichita Falls, Texas, and passed away Tuesday, August 7, 2018 in Decatur, Texas. Services will be 10:30 am, Monday, August 13, 2018 at St. Johns Catholic Church in Bridgeport, Texas, with Father Prakash Diaz officiating. Interment will be in Megargel Cemetery in Megargel, Texas.

Services held under the direction of Jones Family Funeral Home in Bridgeport.

She was preceded in death by her husband, Rudy Darilek, parents William and Jettie (Tucker) Kreiter, and a sister, Billie (Kreiter) Waggoner.

Memorials may be made to the charity of your choice.

To order memorial trees or send flowers to the family in memory of Mary Darilek, please visit our flower store.