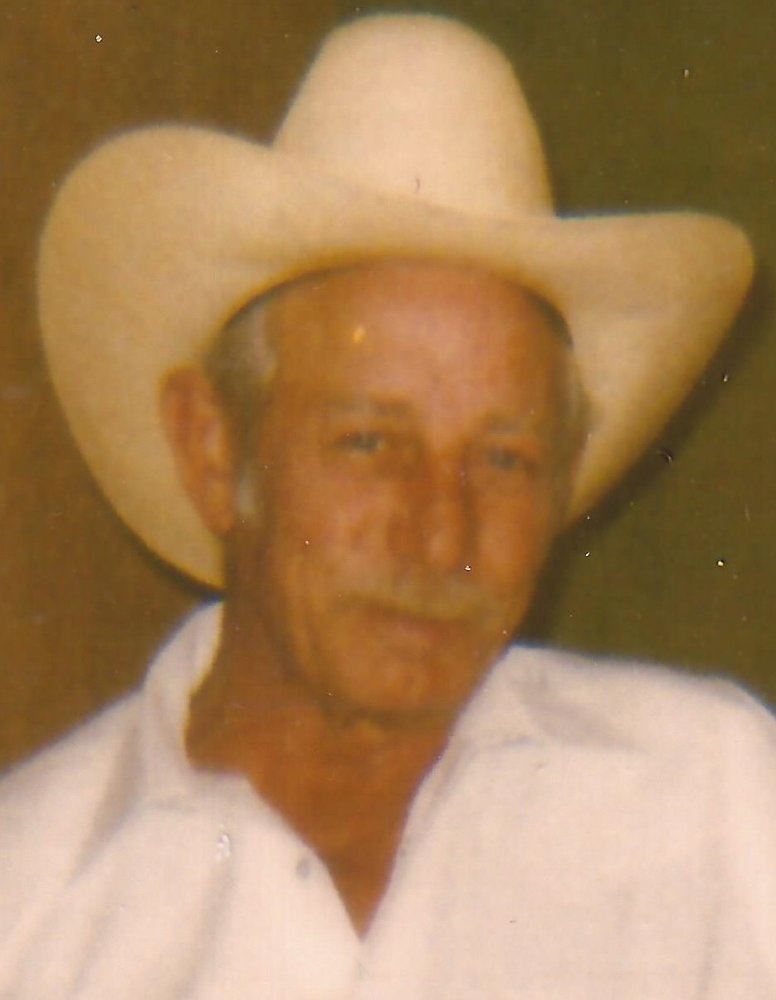 A memorial service for M.D. Hairston, 83, of Paradise, Texas will be 2:00 pm, Saturday, August 18, 2018 at Jones Family Funeral Home in Bridgeport. Visitation will be at 1:00 pm, one hour prior to the service, also at Jones. He passed away Friday, August 10 at home.

His hobbies were fishing and hunting. He was a carpenter by trade, and enjoyed building things, including smokers. He also enjoyed just piddling in his workshop, and drinking cold beer.

M.D. was preceded in death by his parents, two brothers and one sister.

To order memorial trees or send flowers to the family in memory of M.D. Hairston, please visit our flower store.