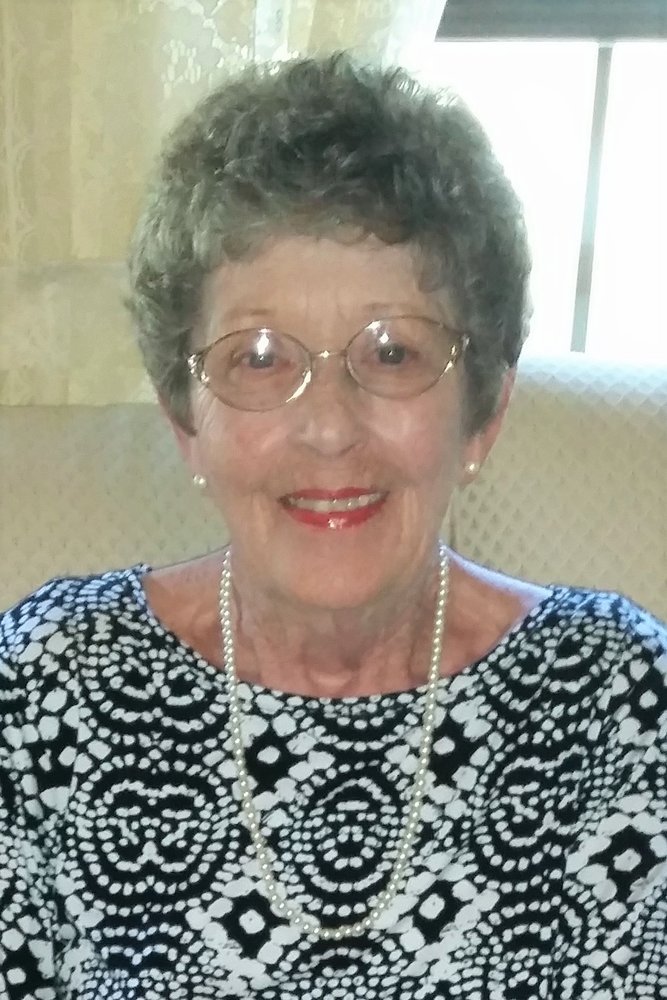 A graveside service for Lynda Allman, 80, of Bridgeport, Texas will be 1:00 pm Wednesday, November 6, 2019 at Albany Cemetery in Albany, Texas, officiated by Dr. Craig Erb of First Baptist Church in Bridgeport.  Visitation will be Tuesday, November 5 from 6-8 pm, at Hudson & Torres Family Funeral Home in Bridgeport. Lynda passed away in Corinth, Texas Friday, November 1.

She graduated from Albany High School in 1957, where Lynda and her high school sweetheart, Bobby Allman were active in school (she was a majorette, he was a football player). The couple married July 22, 1957 in Albany, Texas. During their 58 years of marriage, the couple produced two children, two grandchildren, and one great-grandchild.

Lynda attended Gail Business College in Abilene, Texas. The family moved to Odessa, Texas in 1958, where she was employed by Ector County ISD for 14 years before moving to Wise County in March of 1985.

She was a principal’s secretary at Bridgeport High School for 18 years before retiring. She also was an honorary member and past president of the Bridgeport Civic Club, a Doctor’s Hospital volunteer, and a member of the Bridgeport Garden Club.

She was a loving mom, grandmother, great-grandmother, and sister and will be greatly missed by all who knew her.

Lynda was a master chef at making pies, cheese rolls and many other delectable dishes.

Her laughter was contagious, along with her smile. Her kindness was always there with an open heart, and if someone needed anything she would go out of her way to help, no matter who it was.

To order memorial trees or send flowers to the family in memory of Lynda Louise Allman, please visit our flower store.
Send a Sympathy Card