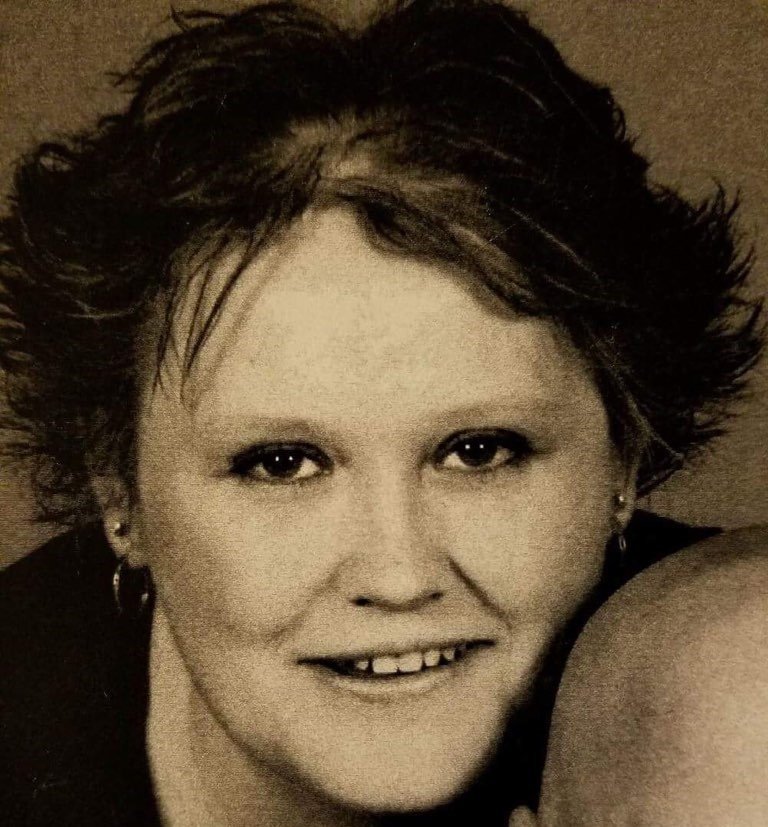 Lorene Fay ‘Lorie’ (Lambert) Larned, 41, of Springtown, Texas, formerly of Bridgeport passed away Tuesday, October 17, 2017 at home. Visitation will be 7-9 pm Friday, October 20 at Jones Family Funeral Home in Bridgeport. A graveside service will be 10:00 am Saturday, October 21 in the Jim Ned Cemetery at Runaway Bay, Texas, officiated by Richard Rainey.

Lorie was born March 8, 1976 to Ronald Dean Lambert and Donna Fay Maddux in Bridgeport, Texas. She was a 1994 graduate of Bridgeport High School, and later worked as a phlebotomist at Family Clinic in Bridgeport, and Wise Health System in Decatur.

She was a Baptist. Lorie enjoyed life and found laughter in all aspects of that life.

She was preceded in death by her grandparents Denver and Hazel Maddux, and Floyd and Lorene Lambert; and sister Nora Beth (Lambert) Bruce.

To order memorial trees or send flowers to the family in memory of Lorene Fay Larned, please visit our flower store.
Send a Sympathy Card