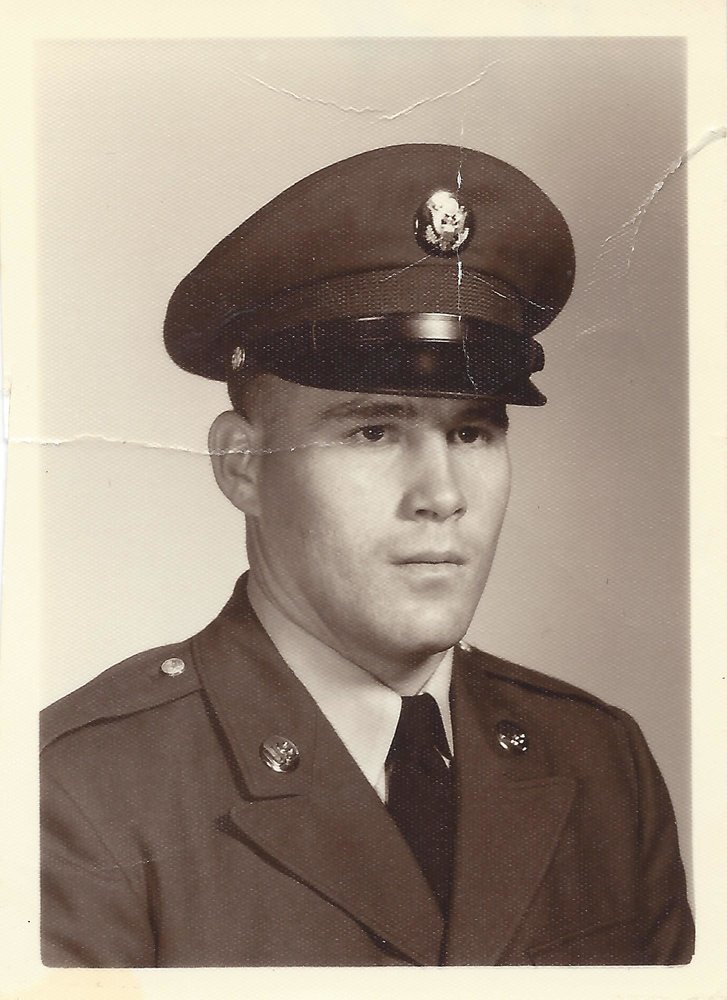 Services for Lonnie Carl Denman, 74, of Chico, Texas will be 2:00 pm Tuesday, November 7, 2017 at Jones Family Funeral Home in Bridgeport, officiated by Pastor Robert Cox. Burial will follow in Pleasant Grove Cemetery #3 in Chico. Visitation will be Monday, November 6 from 6-8 pm, also at Jones. Mr. Denman passed away Friday, November 3 in Decatur.

He was born October 8, 1943 in Merkel, Texas to parents George Miller and Rosa Lee (Britton) Denman. Lonnie served in the US Air Force, passing aviation tests and eventually achieving the rank of Master Sergeant. After active duty he joined the Army Reserves, where he served until his military retirement in October of 2003.

Lonnie moved to Wise County in 1992, and worked for 26 years as an aircraft mechanic for Southwest Airlines in Dallas. He was a member of Living Waters Fellowship in Chico.

Lonnie was preceded in death by his parents, sisters Carolyn Kay Stevens and Margarite Rudd, and great-grandson Wyatt Mabee.

To order memorial trees or send flowers to the family in memory of Lonnie Denman, please visit our flower store.
Send a Sympathy Card