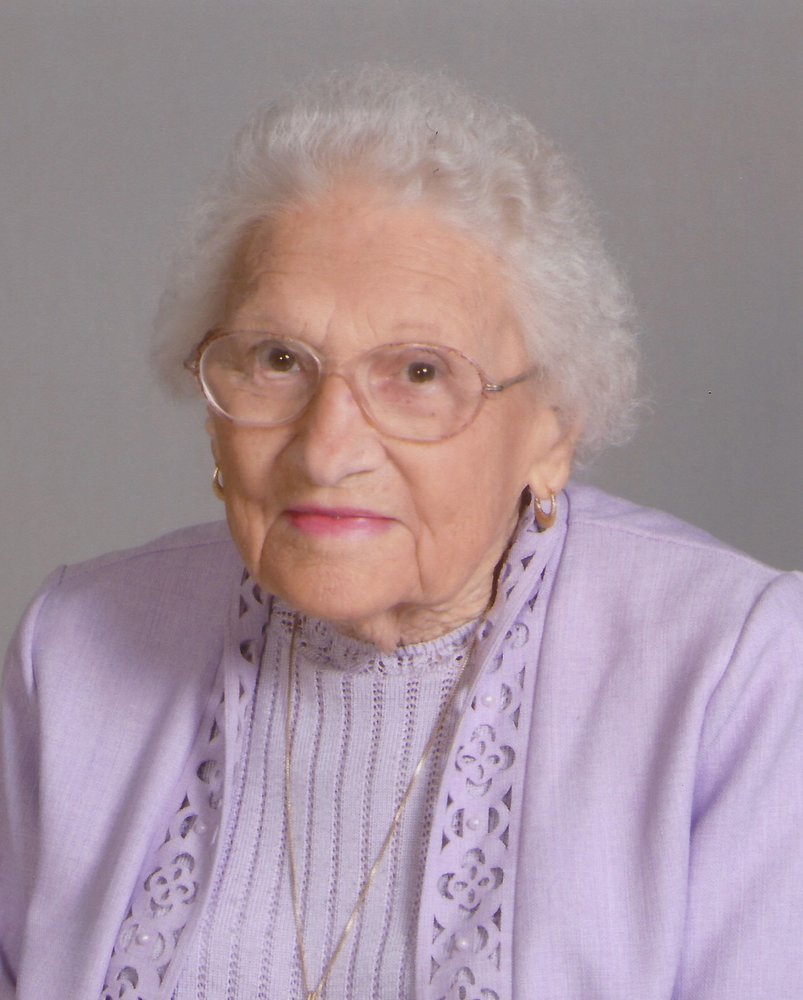 A memorial service for Lois Blisseck of Springtown will be 10:30 am, Tuesday, August 7, 2018 at St. Johns Catholic Church in Bridgeport. Arrangements entrusted to Jones Family Funeral Home in Bridgeport.

Lois (Skinner) Blisseck was born on February 17, 1925 to Jesse James and Vera Ella Skinner, and she passed from this life on August 4, 2018, surrounded in the presence, thoughts, and prayers of the many people in this world fortunate enough to share in a life so filled with her warmth, her kindness, and her love. She was 93.

Lois grew up on an island in Florida with her two brothers, Thomas James (TJ) and Fred, and her sister, Willie Lee. She would fondly recount in later years that they had the privilege of going to school in a “school boat instead of a school bus.” She left Florida at the age of 17 when she met Joseph Leo Blisseck in 1942. They were married for 61 years at the time of his death in 2004. After their wedding, she became a homemaker, a military wife, and eventually a mother to five fine, upstanding people. Her greatest pride and accomplishment was in devoting herself to her family.

After the military years, Lois and Joe settled in North Texas to continue raising their children, and they remained in the area for the rest of their lives, when they weren’t traveling around the country visiting all their children and their families. Lois loved the beach and often went with her children and grandchildren to sit beside the water and feel the sand between her toes as she picked up shells, basking in the sunshine and the cool ocean breeze.

In another place, she is there again, with those that preceded her in death: her parents, her siblings, her husband and love of her life, Joe; her daughter, Marie Thompson; and her grandchildren, Molly and Joe Binom Thompson.

Lois went by many names in her life: Mom, Nan, Big Nanny, and many, many others - but words cannot describe the soul of the saint that blessed so many lives, or the pain now felt in their hearts at her present departure.

To order memorial trees or send flowers to the family in memory of Lois Blisseck, please visit our flower store.