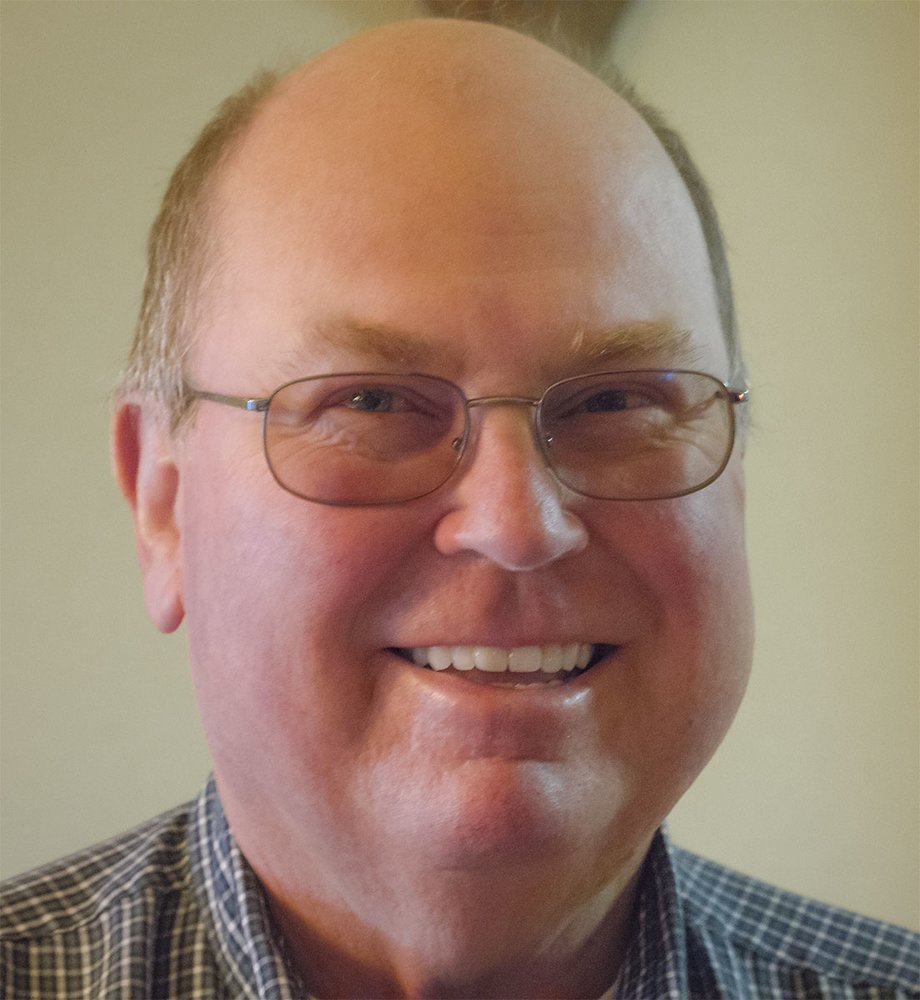 Larry Van Hoose, 66, of Decatur passed away on March 24, in Decatur, Texas.

Services will be at 10:00am on Wednesday March 28, in the Chapel of Jones Family Funeral Home in Bridgeport. Burial will follow at the Lonestar Cemetery. Visitation will be from 6-8 on Tuesday evening also at Jones. Services will be officiated by Pastor Dale Van Hoose.  Pallbearers are Curtis Van Hoose, Matthew Van Hoose, Jeremy Van Hoose, Stan Van Hoose, James Van Hoose, and Shawn Younger.

Larry was born on May 31, 1951 in Bridgeport, Texas to James William and Mary Alice (Nabors) Van Hoose. He married Cathy Molloy on September 8, 1979. Larry worked for Natural Gas Pipeline for 28 years. He retired from Enlink as a measurement technician but had worked for Richey Oilfield Company and Devon Energy. He also worked in the city for 4 years before returning to the gas field because he enjoyed being outdoors in the country. Larry enjoyed shooting guns, collecting knives and working on cars. He was partial to Corvettes. The thing that he loved most in life was being with his grandkids.

He is preceded by his parents and his four sisters Patsy, Sherry, Janie, and Jacquelyn.

To order memorial trees or send flowers to the family in memory of Larry Van Hoose, please visit our flower store.
Send a Sympathy Card