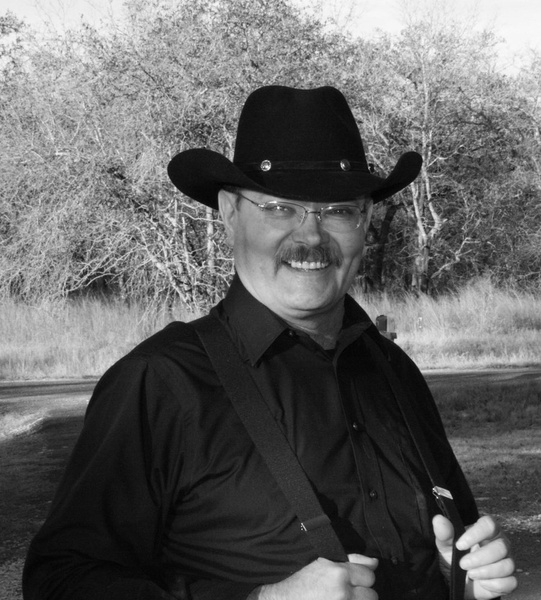 Larry grew up in Midland, Texas where he graduated from Robert E. Lee High School in 1966.  He joined the Navy in January 1968 and fought for his country in the Vietnam War.  In 1979 he moved to San Antonio, Texas and ultimately made a home in La Vernia, TX.  Larry worked in various trades before settling in at USAA where he worked for 19 years before retiring.

Larry will always be known for his strong opinions and his love for the 2nd Amendment to the United States Constitution.  He died a proud card-carrying member of the National Rifle Association with an unwavering love for God, his family, his country, and The Great State of Texas.

A private family service is planned at Fort Sam Houston National Cemetery in San Antonio, Texas at a later date.

The family would like to express their gratitude to Hudson and Torres Family Funeral Home for their exceptional heart and service for our Father.

To order memorial trees or send flowers to the family in memory of Larry Green, please visit our flower store.
Send a Sympathy Card