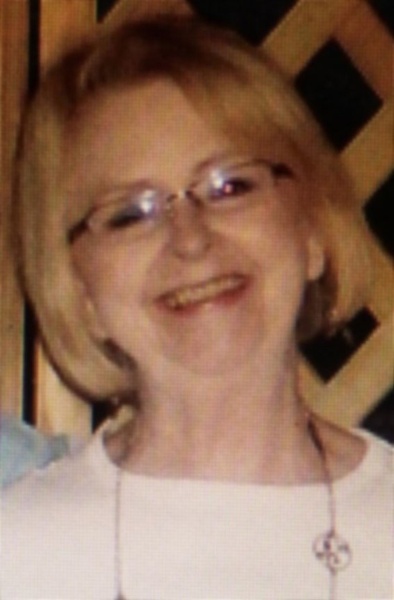 A graveside service will be 10:30 am Saturday, November 21 at the Morgan Cemetery in Morgan, Texas, officiated by Joe Torrez.

She was raised in Oklahoma City and graduated from Capitol Hill High School and Oklahoma City University where she studied music. She married Bobby Sellers on July 3, 1969 in Fort Worth, Texas, and shortly thereafter the couple moved to Crowley.

Judy was a dedicated mother and wife. She worked in Fort Worth for General Dynamics, which later became Lockheed Martin. She worked first as a secretary taking meeting notes and later worked her way up to being a systems analyst, a job she held for 31 years until her retirement from Lockheed in the mid’90s.

She loved playing the piano, cards, and bingo. She also loved watching the Dallas Cowboys.

She is survived by her son Chuck Sellers and wife Lori and their son Mitchell Sellers of Paradise, Texas; brother Raymond Cummins and wife Judy of Yukon, Oklahoma; nephews Bryan Cummins of Oklahoma City and his son Brent Cummins, and Bradley Cummins and his wife Michelle and their children Christopher and Becca Cummins; niece Rebecca O’Brien and husband Sean of Windsor, Colorado and their daughter Lauren Brandt and her husband Dylan.

She was preceded in death by her husband Bobby Sellers, mother Betty Hilton, and grandmother Beatrice Seay.

To order memorial trees or send flowers to the family in memory of Judy Sellers, please visit our flower store.