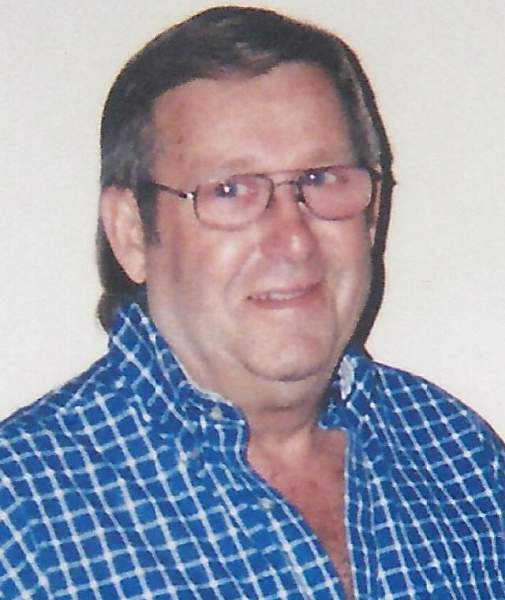 Johnny was born August 19, 1944 in Bridgeport, Texas to Harvey and Lucille (Easley) Weatherly. Upon graduation from Bridgeport High School in 1963, he enlisted in the US Air Force in August of 1965 and was honorably discharged in April 1971, serving our country in Trabzon, Turkey in 1966 as a switchboard operator. In later years, back in the States, he was Post Commander at the VFW 10700 in Chico for a number of years.

He retired from Hanson Aggregates, formerly Gifford-Hill, in 2004 after 25 years with the company.

After retirement, Johnny started his days at Chico Mart, gathering the daily news and gossip with friends, buying and selling treasures on the radio, and enjoying time with family, particularly his granddaughter Tifani Hicks. Often he could be found spending his days dancing, having quality casino-time at WinStar, swimming and fishing, as well as being an avid coin collector.

He is survived by daughter Stefanie Mitchum and husband Tim of Chico; granddaughter Tifani Hicks and fiancée Austin McNair of Decatur; brothers Harvey Weatherly Jr. and wife Betty of Chico, and George Weatherly and wife Debi of Decatur; and many nieces, nephews and cousins.

Johnny was preceded in death by his parents, and brother Larry Weatherly.

To order memorial trees or send flowers to the family in memory of Johnny F. Weatherly, please visit our flower store.