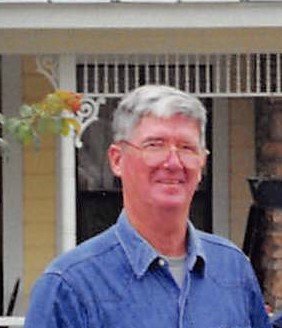 He graduated from North Dallas High School in January 1958.

John worked for Southwestern Bell Telephone from May 1963 until his retirement on December 31, 1991.

He was preceded in death by parents E.O. and Clarice (Williams) Rogers, and son Rick who died in 2014.

He is survived by his wife Carol; sons Jim and John, Jr., seven grandchildren and 9 great-grandchildren; sister Sharon Bradley and husband Jack; brother Ray; a lot of nieces and nephews and good friends.

To order memorial trees or send flowers to the family in memory of John Rogers, please visit our flower store.
Send a Sympathy Card