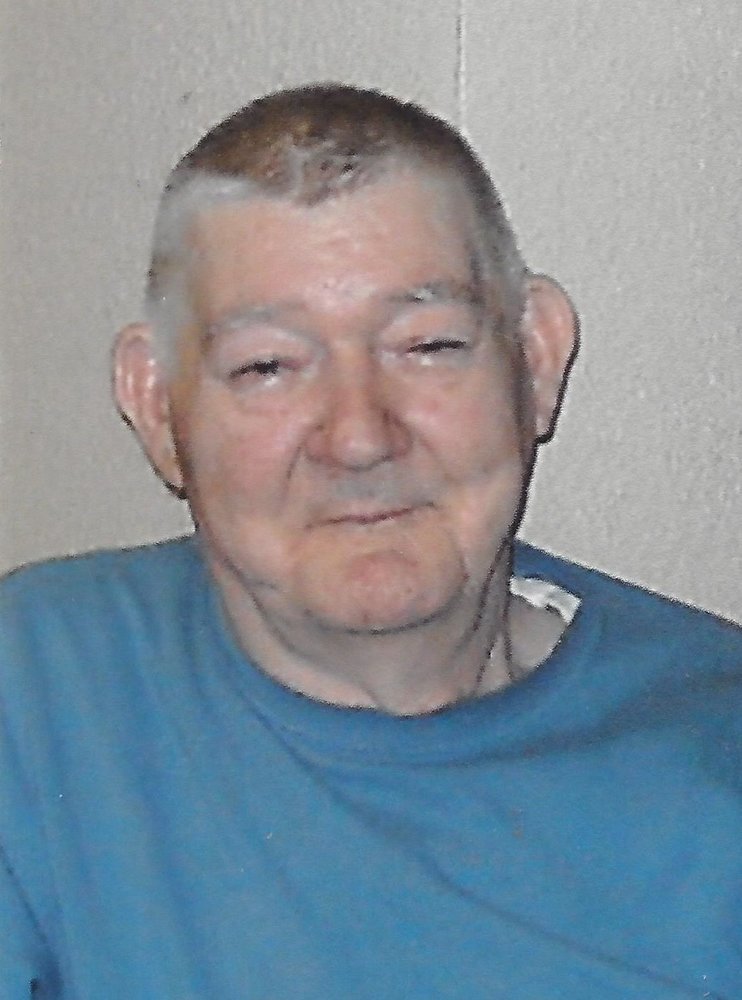 John Richard ‘Sonny’ Key entered his special place in Heaven July 1, 2017. He was born March 20, 1946 to Rufus and Margaret (Mabry) Key in Vernon, Texas.  Living there until 2008, he was a newspaper salesperson before moving to Bridgeport.

Preceding him in death were his parents, his step-father Cecil Hilliard, and brothers James and Ray Key.

A long-term resident of Senior Care Center in Bridgeport, Sonny was known for his smile and friendliness with all persons around him. A special note of thanks is extended to the medical staff, caregivers, and volunteers at Senior Care for the care and support given to him.

A graveside memorial service will be held at a later date at the Wilbarger Memorial Park in Vernon, Texas.

Arrangements are being handled by Jones Family Funeral Home Bridgeport

To order memorial trees or send flowers to the family in memory of John Richard Key, please visit our flower store.
Send a Sympathy Card