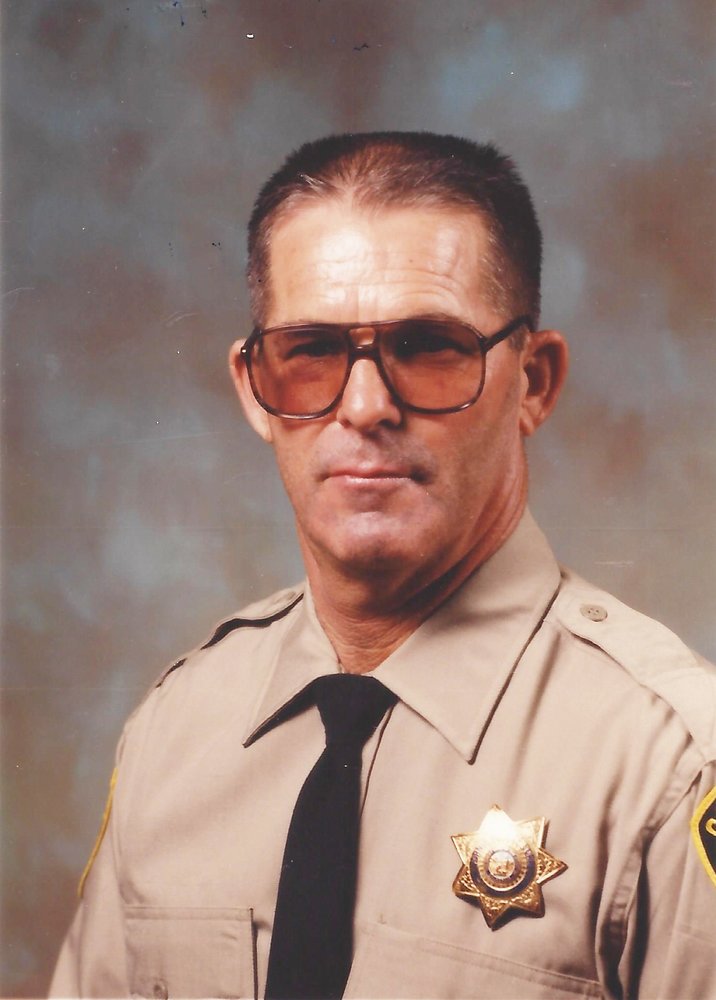 John was born on February 2, 1941 in Corpus Christi, Texas to Mack “Bunk” and Edith (Smith) Haggard. He married Linda Russell on June 5, 1961 in the Baptist Church in Lubbock, Texas.  John was a member of the Cottondale First Baptist Church, past president and longtime member of the Eagles. He loved woodworking and any outdoor activities.

To order memorial trees or send flowers to the family in memory of John Haggard, please visit our flower store.
Send a Sympathy Card