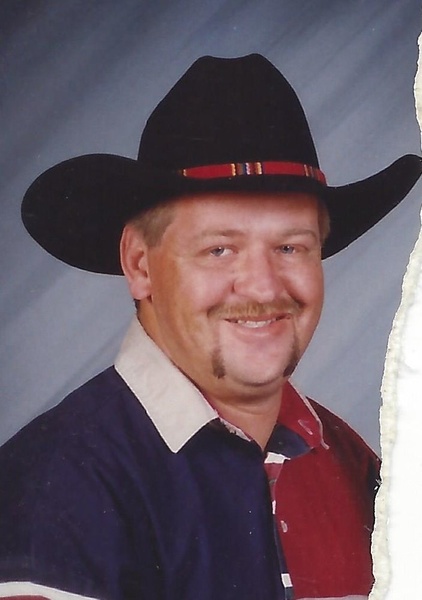 A private family service will be held at a later date for Joe Alan Harclerode of Chico, Texas. Joe passed away Thursday, December 27, 2018 in Fort Worth, Texas at the age of 52.

He was born in Olney, Texas October 22, 1966 to parents Joe Lesley and Thelma Louise (Moody) Harclerode. He attended elementary school in Chico. Later the family moved to LaPorte in South Texas, where Joe graduated high school.

It was on the Gulf of Mexico that Joe developed a love for fishing, and he became quite an avid fisherman. Upon Joe’s death, son Joey remarked that “My dad is fishing with the angels now.”

His most recent job was working at Wal-Mart in Decatur. Before that he worked for Got To Go Solutions.

He was preceded in death by his father Joe Harclerode, and maternal grandparents Louis and Nona Moody.

To order memorial trees or send flowers to the family in memory of Joe Alan Harclerode, please visit our flower store.
Send a Sympathy Card