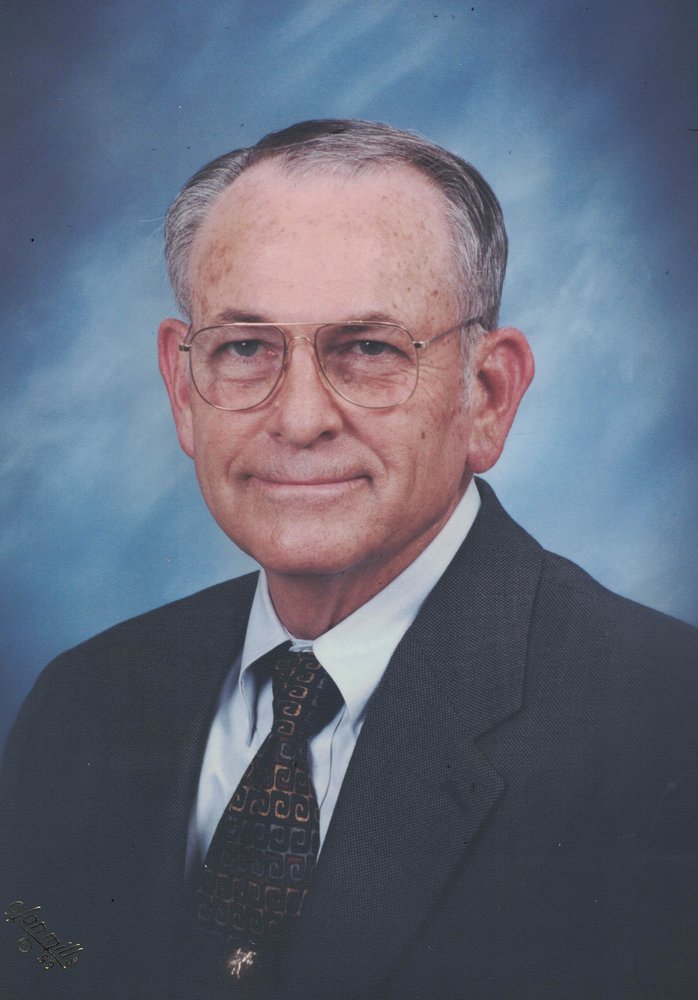 Korwin "Joe" Goodwin, 83, of Decatur passed away at home January 13, 2019 in Decatur. Funeral services will be at 10 am Thursday at First United Methodist Church in Decatur. Visitation will be Wednesday from 5-7 pm at Jones Family Funeral Home in Decatur. A graveside service at Auburn Cemetery in Cherokee, OK will follow on Friday morning at 10:30 AM.

Joe was born at home December 31, 1935 in Alfalfa County, OK to Glenn and Joe Goodwin. He earned a B.S. in Chemistry and Biology with a minor in Physics from Northwestern Oklahoma State University in 1957. Joe worked for five major oil and gas companies, retiring from Exxon/Mobil in 2000. He traveled worldwide, visiting 37 countries consulting and instructing in oil well cementing. He wrote multiple papers, many of which were published. Joe was also credited with two patents. His professional membership included The Society of Petroleum Engineers since 1985.

In lieu of flowers, memorials may be made to First United Methodist Church Choir in Decatur.

To order memorial trees or send flowers to the family in memory of Joe Goodwin, please visit our flower store.
Send a Sympathy Card