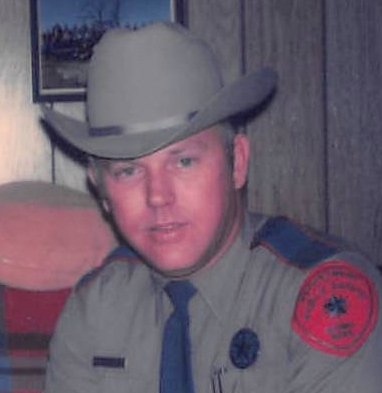 Jerry was a very patriotic veteran, serving in the Air Force and the National Guard. He spent his career working in law enforcement for the Texas Department of Public Safety.

In addition to his wife and four children, Jerry was survived by ten grandchildren and six great-grandchildren.

In lieu of flowers, memorials may be made to St. Jude’s Children’s Hospital or Texas Fallen Officer's Foundation.

To order memorial trees or send flowers to the family in memory of Jerry Wayne Hopkins, please visit our flower store.
Send a Sympathy Card