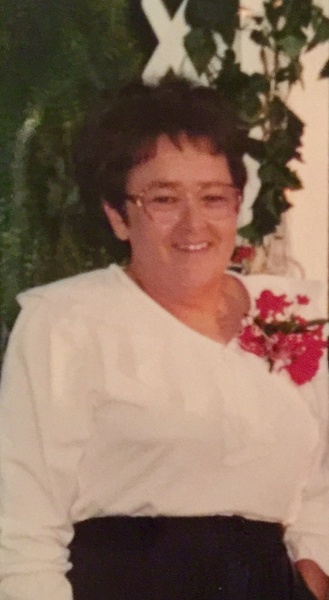 She was born November 19, 1941 in Denton, Texas to parents Richard Dow McDaniel and wife Florence Winford Sanders. Janice married Ed Chapman of Paradise,Texas on September 22, 1956 in Paradise and they had five children. On January 16, 1981 she married Billy Jack Garrett of Bridgeport. She was a loving mother and proud Nanny and was a member of Bible Baptist Church in Bridgeport.

She was preceded in death by her parents, husband Billy Jack Garrett, 14 brothers and sisters, and mother and father-in-law T.F. and Barcie Lee Chapman.

To order memorial trees or send flowers to the family in memory of Janice Garrett, please visit our flower store.