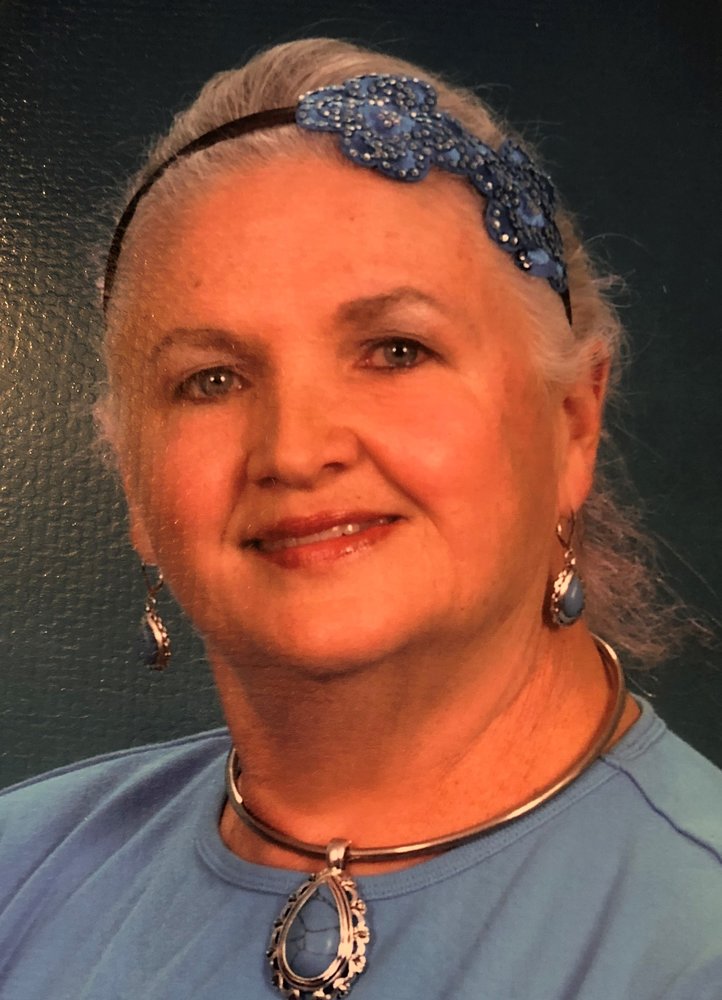 Mrs. Jan Payne Pierce entered into eternal rest on the morning of March 20th, 2019. She is proceeded in death by her husband Edward M. Pierce, her parents, Alfred H. Payne and Inez P. McMullen, and her brother Jon Jacob Payne.

Jan was born in Dallas, Texas on August 30, 1941. She graduated from Richardson High School and was accepted into Texas Tech University where she was a varsity cheerleader for three years. She met and fell in love with Ed Pierce while attending and they married in the fall of 1962.

Jan and Ed relocated to South Montgomery County where she worked as a Physical Education teacher and established a dance program at San Jacinto High School.  She then became the teaching assistant for Patsy Swayze as well as rehearsal director for the Houston Jazz Ballet Company. She then established the Jan Pierce School of Dance, and taught dance in the area for nearly twenty years. In that time, she was a choreographer for the Conroe Little Theatre and a member of Bible Study Fellowship, where she and Ed became one of the founding families of Conroe Bible Church.

In 1989, Jan and Ed moved to Oak Ridge where she opened her backyard and pool to the children of the neighborhood and established the Mama Fishy Swim School where she taught hundreds of children how to swim. She continued this mission for over 30 years, even after her and Ed’s retirement to Paradise, Texas in Wise County.

Throughout her life, Jan developed many lifelong passions. She became very involved in the Texas Republican Party, she wrote many children’s US History books, developed a Texas History curriculum, and was a founding member of the Texian Christian writers.

Jan was truly a servant of the Lord. Whether teaching adult or children’s Sunday School, taking mission trips to aid in Haiti, to taking supplies to Hurricane Harvey victims, Jan continually fulfilled the commands the Lord placed in her heart. She was truly a woman of God and shared the love of her Savior with all that she met.

Jan is survived by her four children, Doreen, Edie, Chad and Derek. She has eight grandchildren and two great grand-children.

A Visitation will be held at Jones Family Funeral Home in Bridgeport, Texas on March 23rd, 2019 from 6pm to 8pm.

Funeral Services will be held at First Baptist Church in Paradise, Texas on March 24th, 2019 at 2pm with a graveside service immediately following at the Beeson Family Cemetery in Paradise, Texas. Reception to follow for family and friends at Edie and Brian Webber’s home on the farm.

To order memorial trees or send flowers to the family in memory of Jan Payne Pierce, please visit our flower store.
Send a Sympathy Card