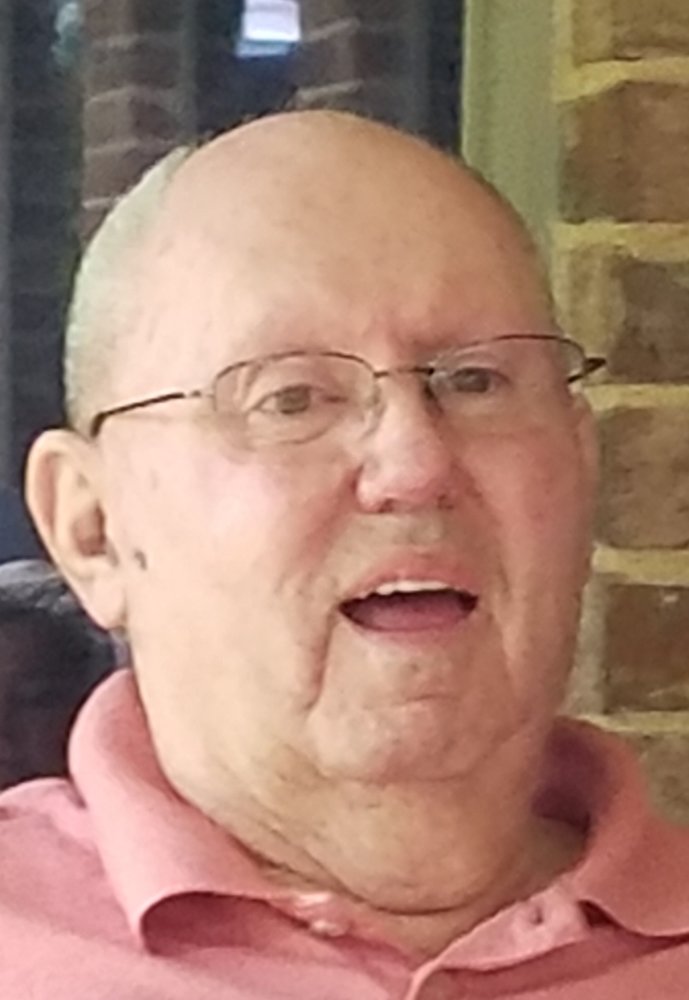 James Benjamin Lafrentz, age 74, of Decatur, Texas broke free of his earthly bonds on Saturday, October 12, 2019. Surrounded by family, Ben passed gently into the arms of our Savior after a valiantly fought battle of illness.

Services will be 1:00 pm Friday, October 18 at Hudson & Torres Family Funeral Home in Bridgeport, officiated by Pastor Bill Hughes. Burial will follow in Cottondale Cemetery. Visitation will be Thursday, October 17 from 5:30-7:30 pm, also at the funeral home.

Ben was born November 24, 1944 and raised in Austin, Texas by his loving parents Reginald and Lura (Wilks) Lafrentz, and his big brother Sonny to whom he revered endlessly.

Throughout his life Ben served his Lord, Country and above all else, his Family. Ben and Jacqueline raised their three children with unwavering support and endearing love through 30-plus years of marriage.

A quiet man, Ben lead more by his actions in showing a steadfast commitment to his family and friends: coaching endless ballgames, leading those 4-H Squads, leading a youth Bible Study, and most importantly by showing his children what it meant to be a devoted husband and father every moment of every day.

After the loss of his beloved Jackie to illness and a hard travel through loneliness, Ben found and shared the rest of his life with Ila Cornelison. They shared love and happiness together for nearly 20 years.

Ben retired from Lockheed Martin and the U.S. Air Force serving 25 years in each.

In lieu of flowers, please send any donations to your local SPCA or The Wounded Warriors Project. Ben had a deep love for his fur babies and respect for his fellow soldiers.

To order memorial trees or send flowers to the family in memory of James Benjamin 'Ben' Lafrentz, please visit our flower store.
Send a Sympathy Card