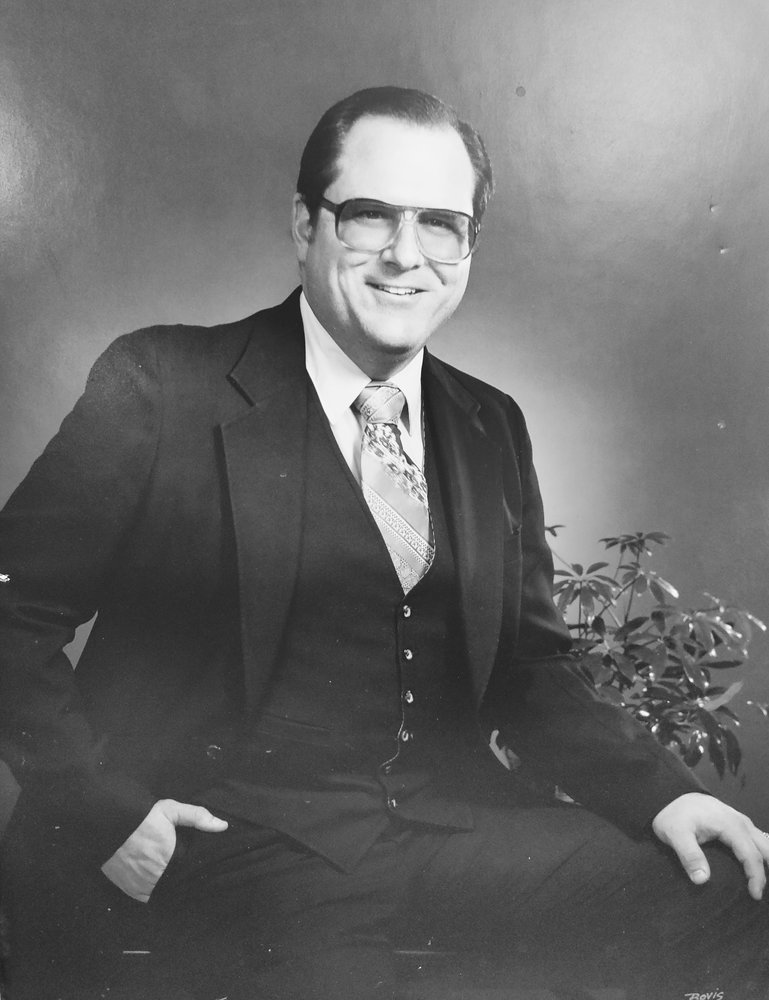 James (Jim) Richard Clark, Jr. went to be with our Lord and Savior on December 29, 2018 after a long, difficult illness.  A time of visitation and remembrance will be held at Boyd Church of Christ on Monday, December 31 at 1 PM followed by funeral services at 2 PM.  Burial will follow at Cottondale Cemetery.

He was born August 17, 1941 in Healdton, Oklahoma to Clarice and Richard Clark, and was united in marriage to Evelyn Kay Bridges on August 31, 1963.

Jim received his medical degree from UT Southwestern in Dallas, served as Major in the US Air Force Medical Corps, and thereafter spent many decades serving as a dedicated and compassionate physician.  He was beloved by many through out his career.  He was named Health Care Professional of the Year by the Texas Nurses Association in 1979 after founding the first Certified Nurse Midwife Clinic in Texas.

Jim retired from medical practice in 1999 due to his declining health, but continued to pursue his many interests—woodworking, photography, travel, and his love of good food.  When he could no longer go himself, Jim traveled with his family via his Life360 App and delighted in recommending restaurants and menu items to any and all.

Jim was an avid and passionate student of the Bible. Over the years, he served as an elder in congregations of the Church of Christ in Brownville, Texas, Madisonville, Kentucky, and Decatur, Texas. He amassed a vast Bible study library and spent hours delving deep into God’s Word. He loved to share his faith and had no greater desire than that his children and grandchildren follow him to his final resting place with God.

Those left behind to cherish his memory are his mother, Clarice Clark; his wife of 55 years, Kay; and children Randall Clark of Boyd, Shelley Gatlin and husband Mitch of Austin, Ray Clark and wife Joy of Celina, and Julie Eaves and husband Leland of Boyd. He will also be fondly remembered by his nine grandchildren, or as he put it, his “Blessings from God”, Dylan, McKenzie, and Ben Gatlin; Lainey, Hallie, Jack and John Reed Clark; and Brayden and Kaylee Eaves.

Arrangements are entrusted to Jones Family Funeral Home in Decatur.

To order memorial trees or send flowers to the family in memory of James Richard Clark, Jr., please visit our flower store.