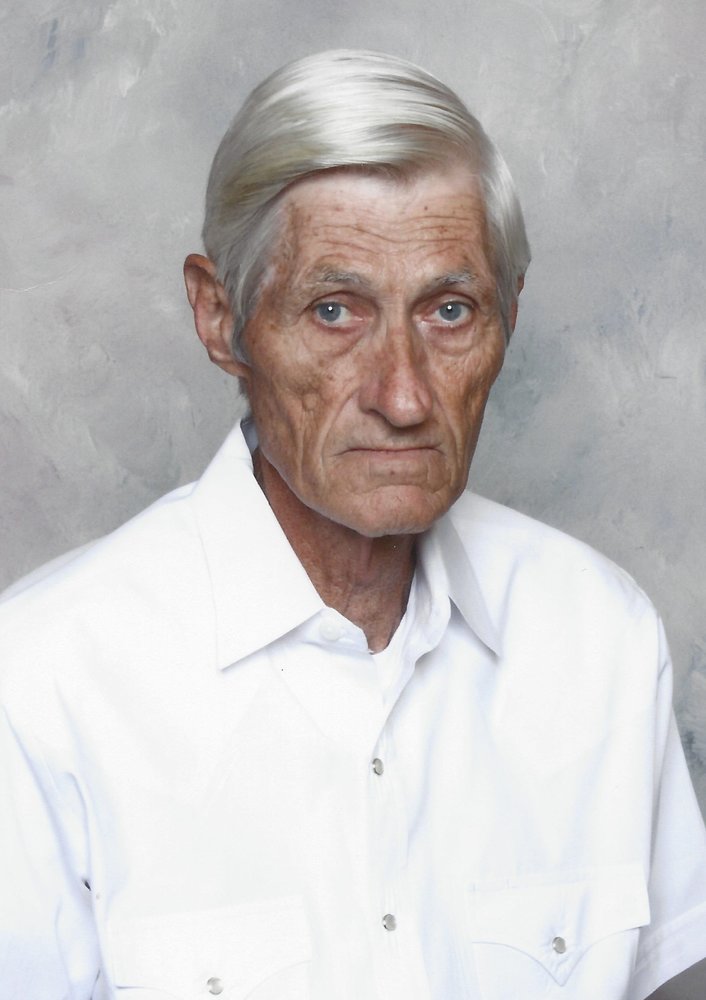 Come celebrate with me for I am on my way home to be with my heavenly Father.

Herman Franklin Dowdy, beloved husband, father, grandfather and great-grandfather went to be with our Lord on January 8, 2019 in Bridgeport, Texas.

No formal visitation, the family will be at the home on 1711 Lanice Ave, Bridgeport.

Graveside services will be at East Bridgeport Cemetery on Saturday, January 12 at 10:00 am. Pastor Larry Potts will officiate. Honorary pallbearers will be Chad Carter, Meade Carter, Michael Cox, and Trein Cox.

Herman was born January 20, 1941 to Meade and Francis (Rowe) Dowdy in Philadelphia, Pennsylvania. He was united in marriage to Rachel Allen on July 3, 1959 in Shady Grove Wesleyan Church in Colfax, North Carolina.

He moved to Bridgeport in 1978 to open Sonic Restaurant. With his son Keith he owned and operated Trophies Plus in Bridgeport. He started Total Clean Janitorial & Floor Cleaning Service in 1986 and became known as Mr. Clean. He retired in 2010.

Herman was preceded in death by his parents and step-mother Treva Dowdy.

To order memorial trees or send flowers to the family in memory of Herman Franklin Dowdy, please visit our flower store.
Send a Sympathy Card