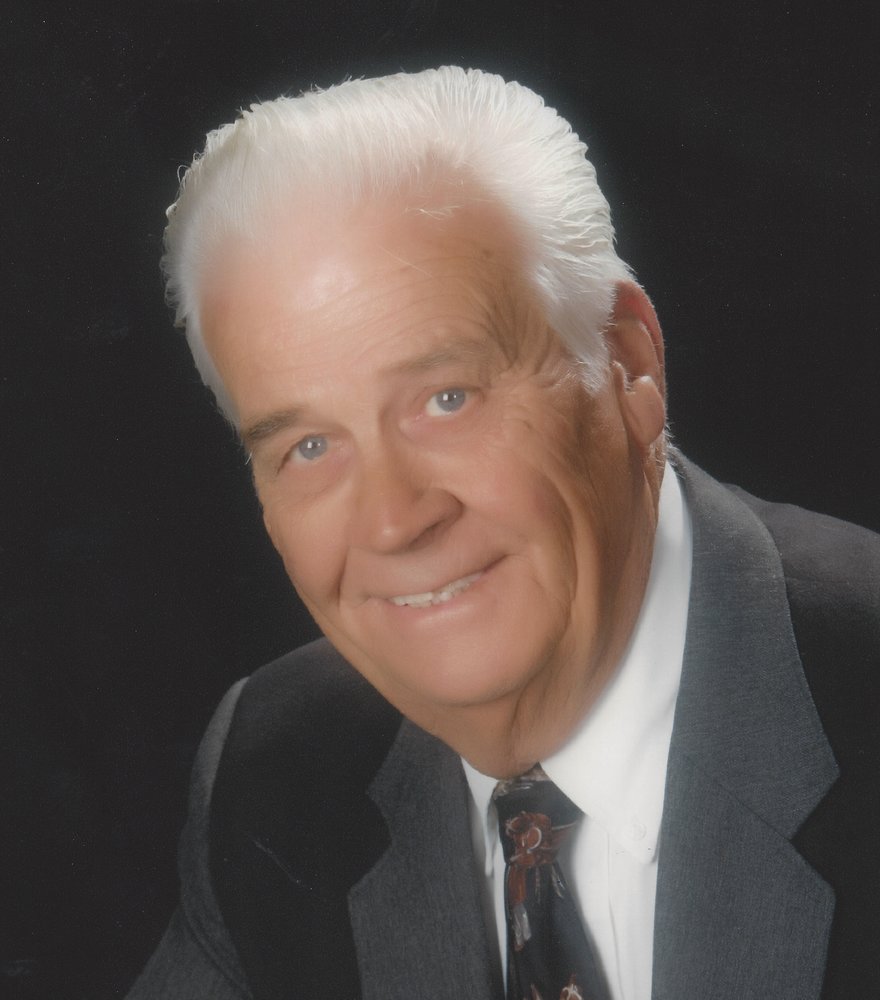 Services for Henry 'Hank' Strand, 81, of Runaway Bay, Texas will be 11:00 am, Friday, August 16, 2019 at Twin Oaks Assembly of God in Bridgeport, Texas, officiated by Pastor Jeff Honeycutt. Burial will follow in Bluebonnett Hills Cemetery in Colleyville, Texas. Visitation will also be at the church, Thursday, August 15, 2019, from 6-8 pm. Hank passed away Monday, August 12 in Runaway Bay.

Hank was born September 14, 1937 to Henry and Agnes (Holt) Strand in Langford, South Dakota. He married his wife of 56 years, Eloise Wright Strand, on June 14, 1963 in Anaheim, California.

His wife said he was a perfect husband full of unconditional love.  Hank was a man of honor and a true Christian. He was loved by many children and was considered a surrogate grandfather to many.

He was preceded in death by his son Brady Kendall Strand; parents; three brothers; and one sister.

In Lieu of flowers, donations can be given to the Salvation Army.

To order memorial trees or send flowers to the family in memory of Henry 'Hank' Strand, please visit our flower store.