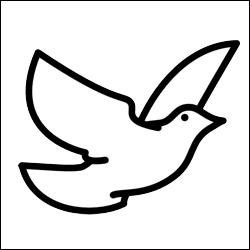 No services are planned at this time for Harold Don Mahan, Jr., 74, of Bridgeport, Texas. He passed away Monday, October 1, 2018 at home.

Don was born January 24, 1944 in Houston, Texas to Harold Don Mahan, Sr., and wife. Don worked as an aircraft mechanic in the military. After his retirement from the US Navy, his career was spent as an electrician.

Nearing the end of his life, Don was heard to say that he was ‘going home to be with Jesus.’

Don is survived by his wife of 39 years, Dorothy Mahan of Bridgeport.

He was preceded in death by his parents.

To order memorial trees or send flowers to the family in memory of Harold Mahan Jr., please visit our flower store.
Send a Sympathy Card