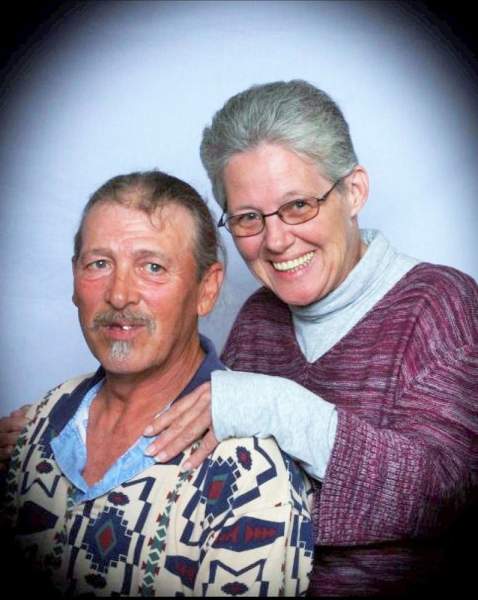 He loved being outdoors hunting, fishing, boating and camping. He also loved spending time with the grandkids.

Grady was preceded in death by his father Robert Scott, and brother David Scott.

In lieu of flowers, donations to offset funeral costs would be greatly appreciated.

To order memorial trees or send flowers to the family in memory of Grady L. Scott, please visit our flower store.