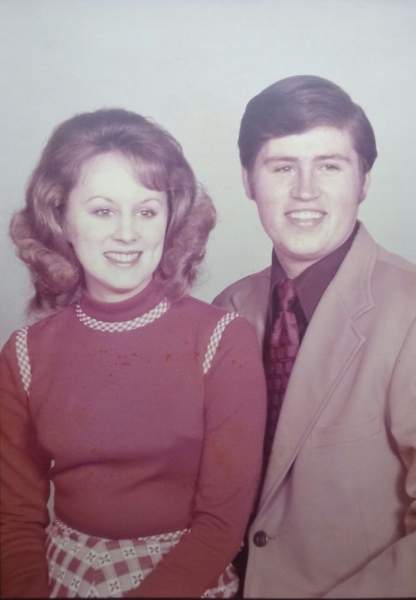 She was born March 15, 1949 at Missouri Baptist Hospital in St. Louis, Missouri.  She was the second daughter born to Glenn and Fern Willhite Gilder.   She surrendered her heart and life to the Lord Jesus Christ at her father’s church, Faith Assembly of God in St. Louis, Missouri, in 1957 when she was only 8 years old.  Glenda graduated from Waxahachie High School in 1967.  She attended school at Southwestern Assemblies of God College in Waxahachie, Texas from 1967 until 1971.  While in college she was a member of Who’s Who of American Junior Colleges.  She was a member of Harvesters Choir.  Glenda was president of the “Gold Jackets” and wrote for the college newspaper, “the Southwesterner”. She received her Associate of the Arts degree in Education in 1969 and her Bachelor of Science degree in Christian Education in 1971. She met and subsequently married Dennis Ray Kunau in 1974. From 1977-1984, she and her husband taught in Christian schools and churches in Jacksonville, North Carolina; Security, Colorado; Arlington, Texas; Mansfield, Texas; Midlothian, Texas; Red Oak, Texas; and Waxahachie, Texas.

Glenda was preceded in death by her parents, Glenn and Fern Willhite Gilder, and older sister, Charlotte Elain Gilder Falani.

Glenda’s last wishes were that her children, grandchildren, nieces and nephews accept Jesus Christ as their own personal Savior; that they daily listen to His voice; and walk with Him all the days of their lives.

No services are planned at this time.  Arrangements are entrusted to Jones Family Funeral Home-Decatur.

To order memorial trees or send flowers to the family in memory of Glenda Kunau, please visit our flower store.