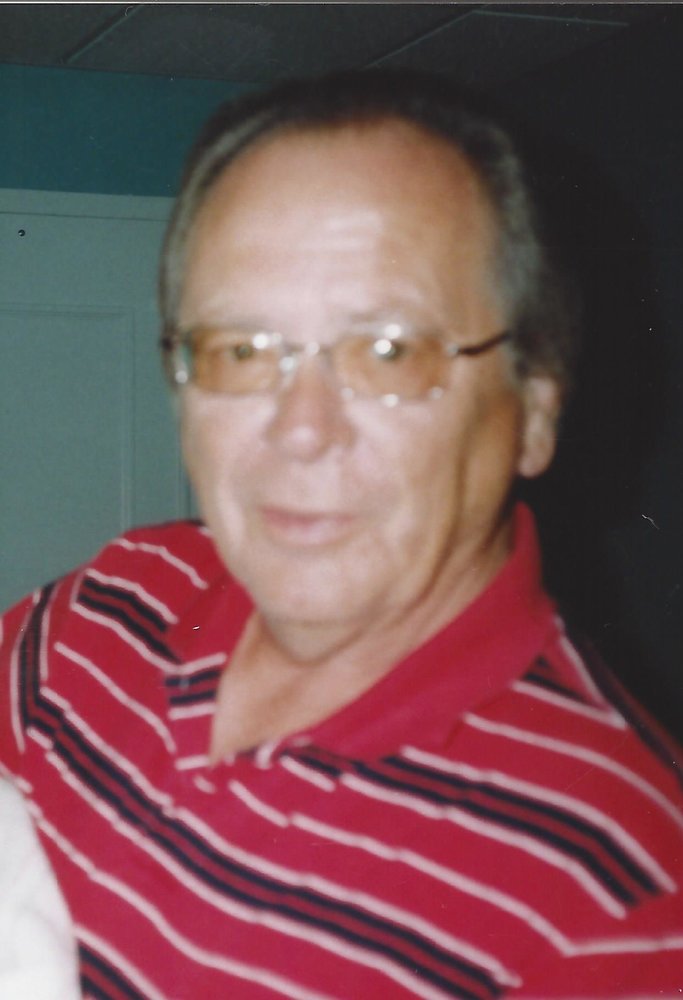 A memorial service will be held at a later date for Glen Fred Stone, 71, of Bridgeport. He passed away Saturday, January 14, 2017 in Decatur. Glen was born in Laurel, Nebraska on October 2, 1945 to Robert and Mildred (Anderson) Stone. He married Sandra Juracek on October 24, 1963 in Norfolk, Nebraska. 25 years of his career was spent in Special Market Sales for Brown & Williamson Tobacco, in both Norfolk, Nebraska, and Keller, Texas, before moving to the Bridgeport area in 2001. He was also a professional musician, both part-time and fulltime, playing the drums for 40 years in numerous bands from coast to coast. He is survived by his wife of 53 years, Sandra Stone of Bridgeport; sons Darrin Stone of Bowie, Texas and Damian Stone of Fort Worth, Texas; grandsons Chase Stone and Jaxon Stone, both of Fort Worth; sisters Rose Dymacek of Lincoln, Nebraska, Linda Longe of Unadilla, New York, and Loraine Earleywine of Lincoln, Nebraska; and brother Randy Stone of Lincoln. Glen was preceded in death by his parents, brother Gary Stone, and father-in-law Clarence Juracek.
To order memorial trees or send flowers to the family in memory of Glen F. Stone, please visit our flower store.
Send a Sympathy Card