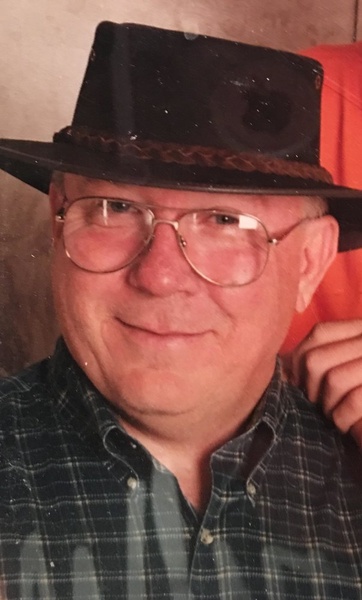 He graduated with a bachelor’s degree from McMurry University. For years he was an enrolled agent with the IRS; that position took him all over the world. In 2000, he and Michele settled in Bridgeport. Until an illness caused his early retirement in 2016 he owned and managed Fred Ray Tax Service in Bridgeport.

Fred is survived by his spouse Michele, four children, one brother, seven grandchildren, and several great-grandchildren.

He was preceded in death by his parents, a son, and sister.

To order memorial trees or send flowers to the family in memory of Fred Herbert Ray III, please visit our flower store.
Send a Sympathy Card