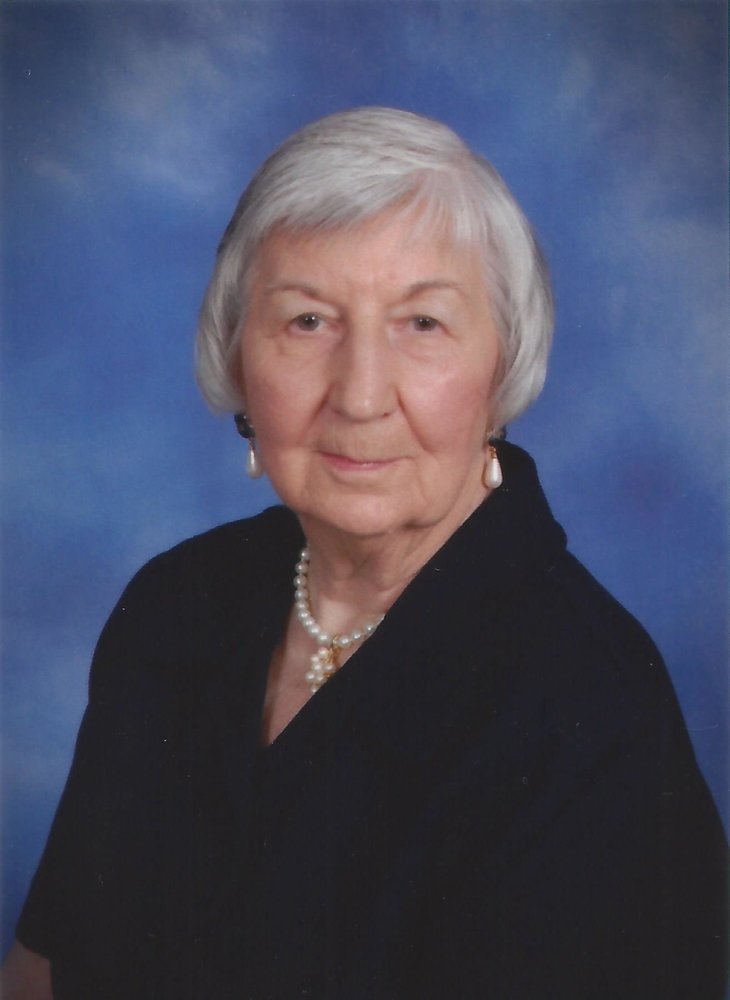 A graveside service for Evelyn Maltsberger, 88, of Decatur, Texas will be 10:00 am Tuesday, April 23, 2019 at the pavilion in Oaklawn Cemetery in Decatur, officiated by Dr. Van Gardner. Visitation is Monday, April 22 at Jones Family Funeral Home in Bridgeport, Texas from 6-8 pm. Evelyn passed away Friday, April 19 in Decatur.

Evelyn was born April 4, 1931 in Mount Pleasant, Texas to Alba and Mary Ola (White) Mitchell. She was married to Dixie Lee Maltsberger of Decatur.

She worked for El Fenix restaurants in Dallas, Texas before moving to Decatur in retirement in the early 1990s.

She was an avid reader and also enjoyed tending to her many flowers. She was a member of Grace Baptist Church in Decatur.

She was preceded in death by her husband, parents, one brother and two sisters.

To order memorial trees or send flowers to the family in memory of Evelyn Maltsberger, please visit our flower store.
Send a Sympathy Card

At the Pavilion in Oaklawn