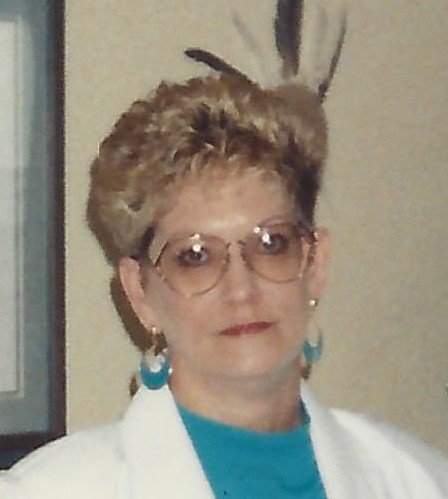 Memorial services for Eula Faye Murdock, 66, of Chico, Texas will take place in Walters, Oklahoma at a later date. She passed away Saturday in Chico.

She was born December 26, 1952 to Osuelle Deeds Fisher and Hazel Flarence in Walters, Oklahoma. She was married for 34 years to Harold “Bud” Murdock. Faye really enjoyed spending time with her grandchildren and great grandchildren. She had many friends in Wise County who she considered as family.

She leaves behind her sons Justin Draggoo of Toledo, Ohio and Harold Murdock and wife Cindy of Burkburnett, Texas; daughter Kimberly Murdock of Tularosa, New Mexico; 8 grandchildren and 5 great grandchildren along with many friends.

Faye was preceded in death by her parents and brothers Sheryl and Gail Fisher.

To order memorial trees or send flowers to the family in memory of Eula Faye Murdock, please visit our flower store.