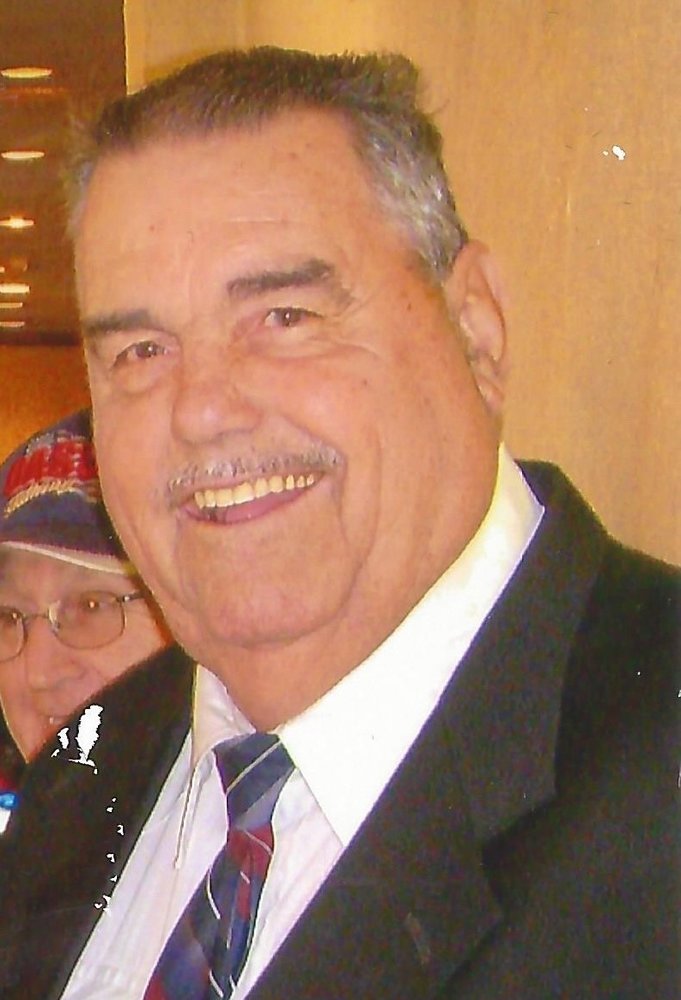 Enrique was born May 10, 1938 in Mission, Texas to Enrique Garcia Briseno and wife Esther (Gutierrez). Enrique loved being out on the open road, hauling rock all over the DFW area. He owned and operated Garcia Trucking company for over 40 years in Bridgeport. Home for Enrique was always Bridgeport; he considered it the land of opportunity.

He married Ophelia Reyes December 22, 1957 in Colorado City, Texas. He was a member of St. Johns Catholic Church.

He was preceded in death by his parents, brother Jose Antonio Garcia, and sister Maria Elisa Cervantes.

To order memorial trees or send flowers to the family in memory of Enrique Garcia, Jr., please visit our flower store.