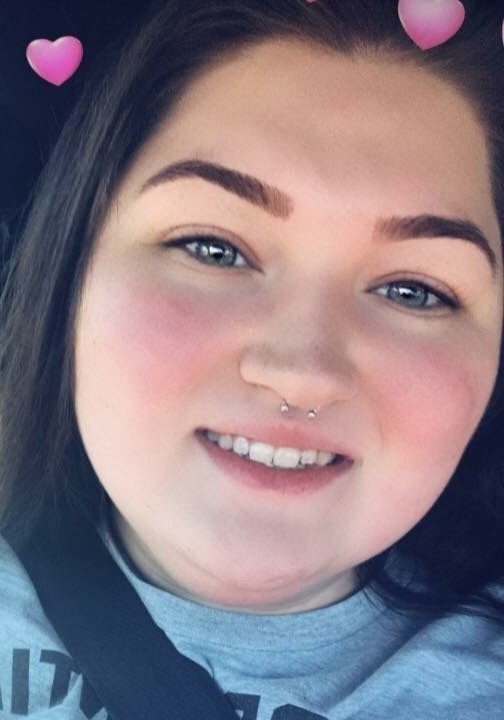 She was born May 19, 1999 in Temple, Texas to Jennifer (Ramsey) Swanzy. She was a correctional officer at Lindsey State Jail in Jacksboro, Texas.

Emaley had a love for children. In fact she loved all aspects of life and would light up a room and bring life wherever she went. She accomplished a lot in her short life.

She was preceded in death by her grandmother Marion Joyce ‘Tootsie’ Ramsey, and her great-aunt Michelle Duncan.

To order memorial trees or send flowers to the family in memory of Emaley Swanzy, please visit our flower store.
Send a Sympathy Card