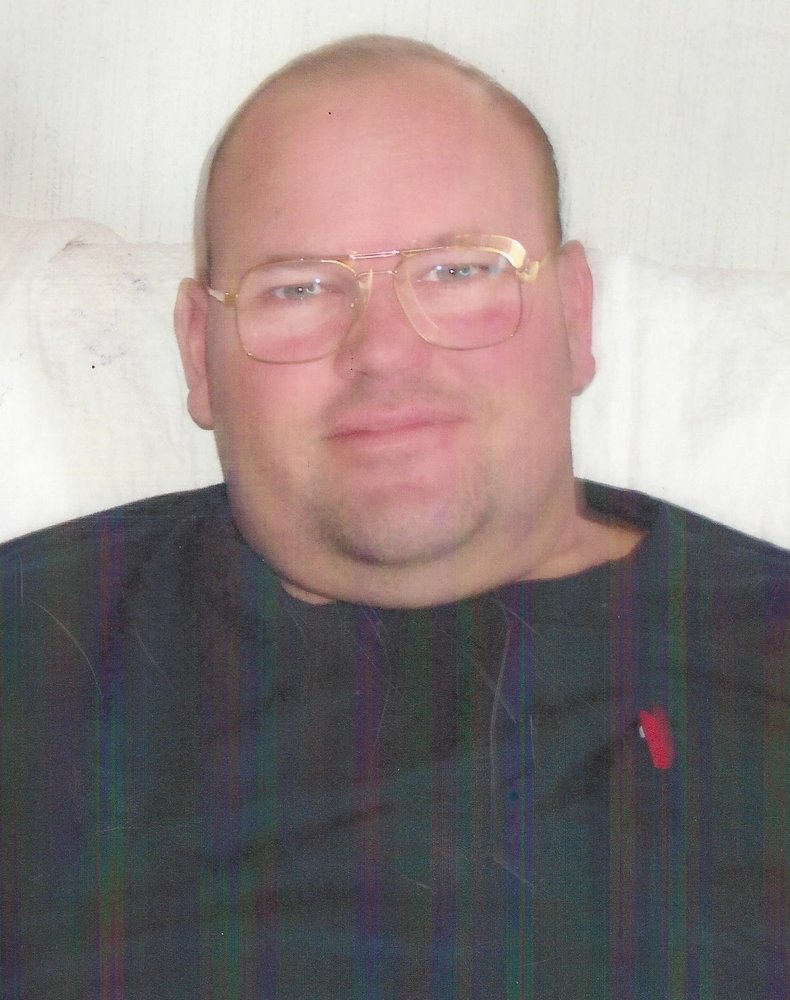 A private family graveside service for Doug Stutt, 53, of Paradise will be 11:00 am Thursday, April 16, 2020 in Paradise Cemetery. Doug passed away Tuesday, April 14, 2020 in Decatur. Arrangements are handled by Hudson & Torres Family Funeral Home in Bridgeport.

He was baptized on February 12, 1972, and has been a faithful follower of Jesus ever since.

He enjoyed going to church, listening to the sounds of water on the lake, working on vehicles, and being outdoors.

Doug was a two-time survivor of cancer, and survived three auto accidents, including two head-on collisions, and continued to live for many years before God called him Home.

He was preceded in death by his parents, Wilbert and Roberta Stutt; and uncle Theron French.

To order memorial trees or send flowers to the family in memory of Doug Stutt, please visit our flower store.
Send a Sympathy Card